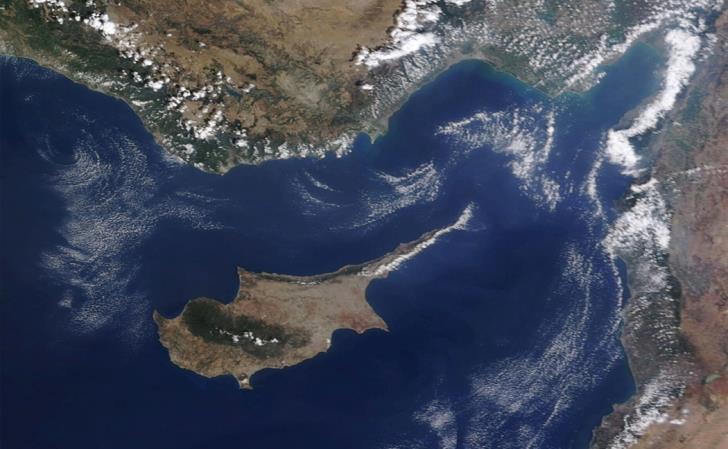 Decision-makers in Turkey were particularly troubled during the last 48 hours due to a Navtex and a search-rescue operation of the Republic of Cyprus in the north of Cyprus, which reached up to 11 nautical miles from the Turkish coasts of Alanya and Anamur.

The search-rescue operation began after information was attained that an inflatable boat with passengers was sailing between Cyprus and Turkey, north of Akamas, Polis Chrysochous, Pyrgos Tillyrias and Morphou Bay. The Joint Rescue Coordination Centre in Larnaca immediately issued a Navtex covering the area in which, according to information, the inflatable boat was sailing. It is an area of ​​approximately 80 by 80km.

The Republic of Cyprus followed by announcing a rescue operation to locate a small inflatable boat with passengers on board in the Navtex 302/18 area, while also calling on ships sailing in the same area to observe and report anything suspicious to the Joint Rescue Coordination Centre of the State.

Due to the Cyprus Navtex, the local directive issued by the Centre of Navigation, Oceanography and Hydrology of the Turkish Navy was cancelled. Turkish officials were infuriated by the Cyprus Navtex, who effectively acted within the limits of its responsibilities that are defined by the boundaries of FIR Nicosia and covers areas included in Navtex, even though they were quite close to the Turkish coasts.

By In Cyprus
Previous articleEmmy 2018: The winners list
Next articleLegume prices soar