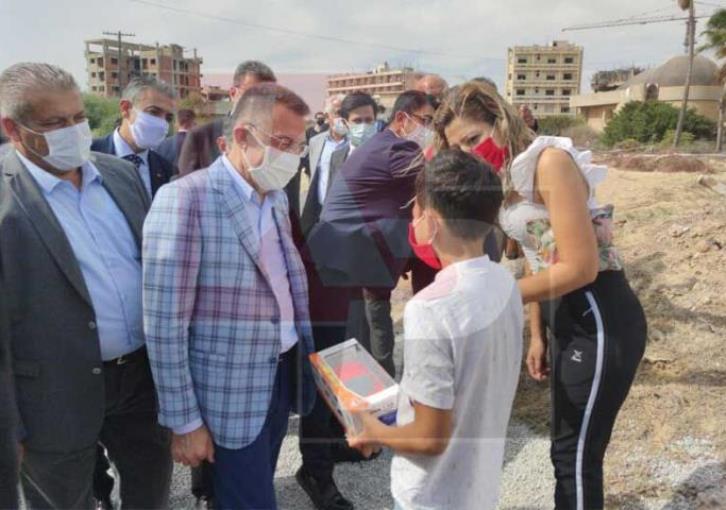 Turkish Vice President Fuat Octay walked along the beachfront of the fenced off city of Varosha today, part of which was illegally opened earlier this month, in violation of relevant Security Council resolutions on the status of the town, left to rot since the 1974 Turkish invasion. 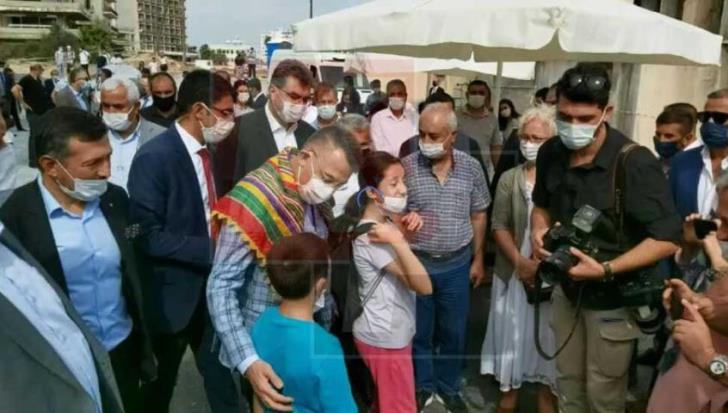 The Turkish vice president said that Varosha had not opened before as a good will gesture, noting that keeping the area closed was like stealing from future generations.

Octay put on a provocative communications stunt for the cameras, with hundreds, mostly settlers, joining him along his walk on the Varosha beachfront.