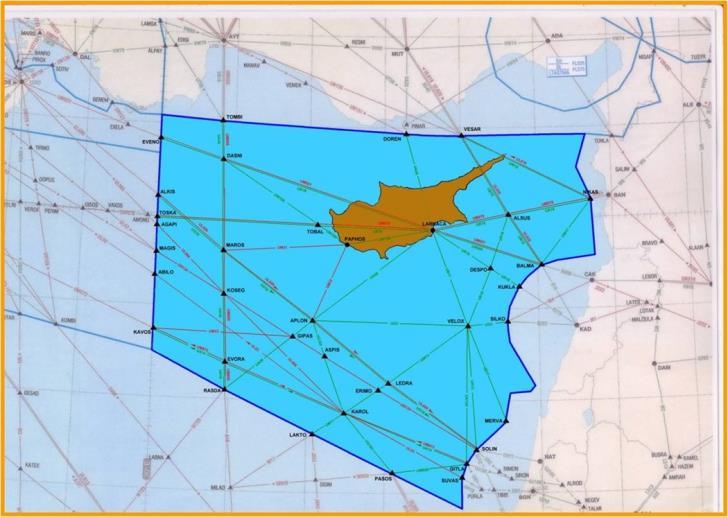 The intensification of airspace violations by Turkish military aircraft and drones poses risks for flights, as there is no communication between Cypriot and Turkish authorities, Transport Minister Yiannis Karousos said on Tuesday.

Speaking during a working lunch of the Mediterranean Flight Safety Foundation (FSF-MED), the Minister added that the fact that in June 2022 Turkey illegally designated the airport of Tymbou as an internal airport, highlights Turkey’s aggressive and illegal behaviour towards the Republic of Cyprus.

At the same time, Karousos assured that Cyprus’ air connectivity is a top priority and said that with the liberalisation of the ground handling services market at airports and the implementation of new incentives worth €165 million for the period 2023 – 2027, passenger traffic is expected to increase by 52% by 2027 (from 9.1 million to 13.7 million).

In his speech, which was delivered by the Deputy Director General of the Ministry, Yiannis Nicolaides, Karousos said that since 1974 until today, Turkey is in violation of all International Agreements and its obligations arising from them, to which the Republic of Cyprus is also a Contracting Party (for example Air Transit Agreement), prohibiting flights over Turkish territory by air carriers licensed in the Republic of Cyprus, resulting in the forced rerouting of much longer flight distances, in particular for northern destinations and therefore resulting in higher operating costs for Cyprus air carriers compared to their competitors.

Moreover, in a speech, former Secretary General of the International Civil Aviation Organization (ICAO) Raymond Benjamin stressed that international and European institutions, as well as the states concerned, should make renewed efforts to find a solution to the fact that “there is no communication between the Ankara and Nicosia Control Centres” due to the fact that Turkey does not recognise the Republic of Cyprus.

Finally, FSF MED Executive Director Christos Petrou said regarding the potential regional role that Cyprus can play, that the Foundation has made several proposals to the Government, and expressed the need to raise, globally, in all international forums, the actions of Turkey in Cyprus’ Exclusive Economic Zone, the buffer zone, Famagusta, and the violation of Cyprus’ national airspace.