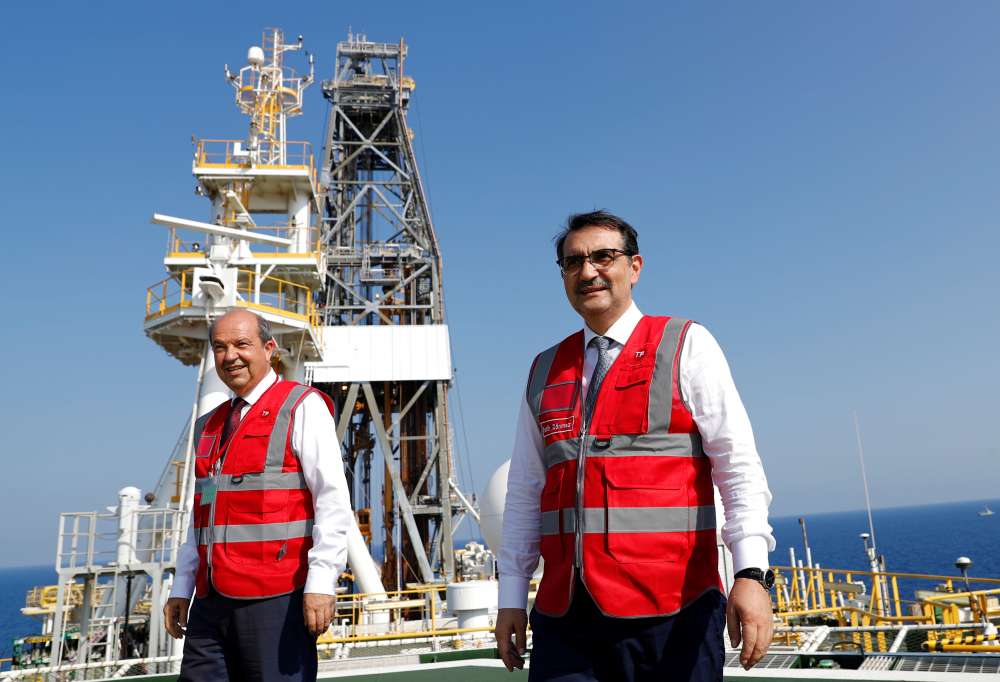 The Turkish drillship Yavuz will begin drilling for oil and gas southwest of Cyprus on Monday or Tuesday, Energy Minister Fatih Donmez said, in a move which has intensified tensions between the two countries.

Ankara said on Thursday it had sent the ship to the area where the Cyprus government has already awarded hydrocarbon exploration rights to Italian and French companies.

“All preparations have been completed, and it (Yavuz) will start its first drilling in the area either today or tomorrow,” Donmez told an energy conference on Monday.

Cyprus has accused Turkey of a “severe escalation” of violations of its sovereign rights.

A number of countries, including the US, have criticised  Ankara’s move and expressed concern while the issue is also due to be discussed by EU leaders later this month.

Turkey has already drilled wells in waters to the east and west of the island, triggering strong protests from Nicosia and the European Union in recent months, including EU sanctions.

The latest development is the first time the two sides have targeted the same area. The United States has warned Turkey not to engage in “illegal” drilling activity in the area.

By In Cyprus
Previous articleLocal credit car use down in September due to drop in government payments
Next articleChild commissioner ‘concerned’ over racist abuse, says privacy of child must be protected