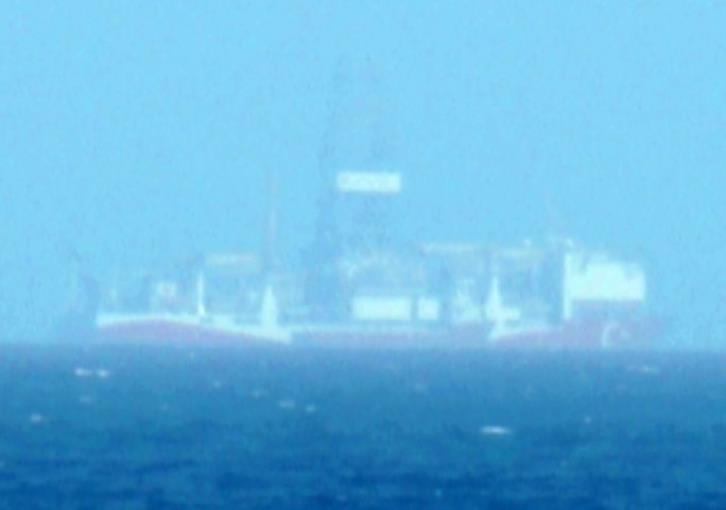 Turkish IHA News Agency on Wednesday published pictures of Yavuz, a drillship that is illegally operating off the coast of Karpasia.

The Turkish ship Fatih started drilling off western Cyprus in May. Yavuz, arrived off the northeastern coast this month. 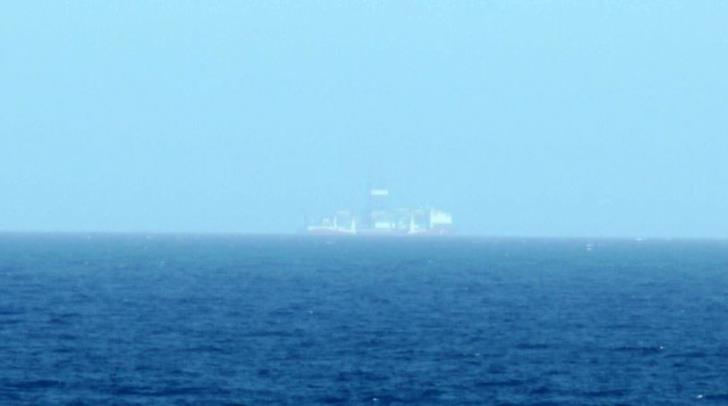