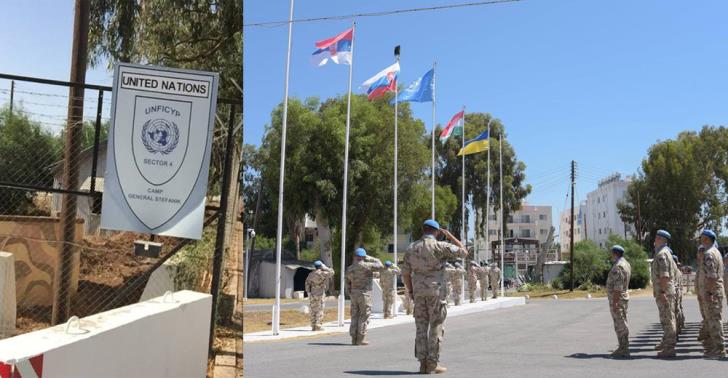 The Turkish Cypriot regime wants an UNFICYP army camp in the Karaolos area of Turkish-occupied Famagusta to be relocated so that the area can become a park.

The request was submitted by ‘foreign minister’ Kudret Ozersay in talks with UN officials in New York.

He said that he had suggested an alternative location for the camp, which has been there since 1964.

Ozersay said that meanwhile the area has developed and hosts thousands of students attending the University of the Eastern Mediterranean, and it was therefore not appropriate that it be used for military reasons.

“This can be a green area with trees that will allow Famagusta to breathe and be used by residents. We want the UN to leave from there,” he said.