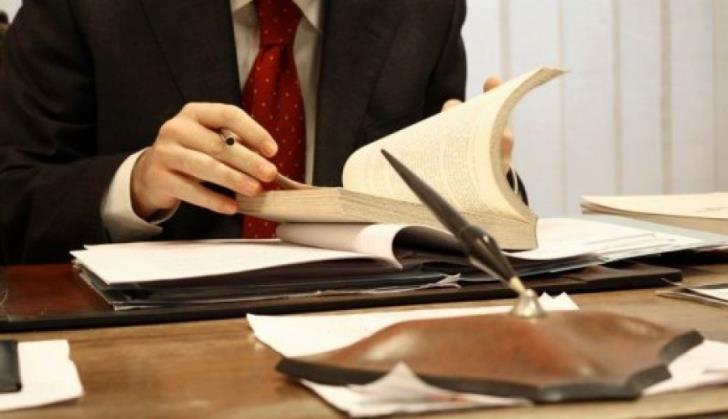 The demand from a portion of Turkish Cypriots for Republic of Cyprus identity cards to be given to children of mixed marriages (between Turkish-Cypriots and Turkish settlers) has come back to the forefront.

Interior Minister, Constantinos Petrides has confirmed that he had a telephone communication with Turkish Cypriot trade unionist Sener Elcil on the issue and intends to meet him towards the end of July. The meeting will address wider procedural issues for the provision of identity cards and passports to Turkish-Cypriots.

In the Turkish occupied areas, the KTOS and KTOEÖS trade unions will start a campaign to ‘help people who cannot obtain a Cypriot passport because a parent comes from Turkey’.

At a press conference on Tuesday, it was reported that 5,152 applications have been received so far by people who have problems obtaining a Cypriot passport. 70% of these people had not addressed the authorities of the Republic of Cyprus. Some people had applied to the competent authorities and received proof of delivery, while others received nothing. Elcil hinted at the filing of lawsuits against the Republic for not granting passports to people who, in his view, are eligible.

According to Elcil they will receive requests from individuals who have not applied to the authorities of the Republic of Cyprus in order to advise them on what they should do next. After completing the entire process, he said, they will proceed ‘to a group appeal along with lawyers and media representatives’. He also announced his intention to discuss the issue with both the Turkish-Cypriot leader and the ‘authorities’ in the occupied areas. He argued that it is important that the issue be raised during negotiations for the Cyprus issue. He finally said that contacts would be made with representatives of the European Parliament and the European Commission in Cyprus.

The mobilisation of Sener Elcil and the union of Turkish Cypriot teachers began about a year ago, shortly after the collapse of the Cyprus peace talks Crans Montana. It is estimated that the number of people falling under Elcil’s criteria of eligibility is between 30,000 and 40,000. Their request to obtain passports means that they will be recognised as citizens of the Republic of Cyprus.