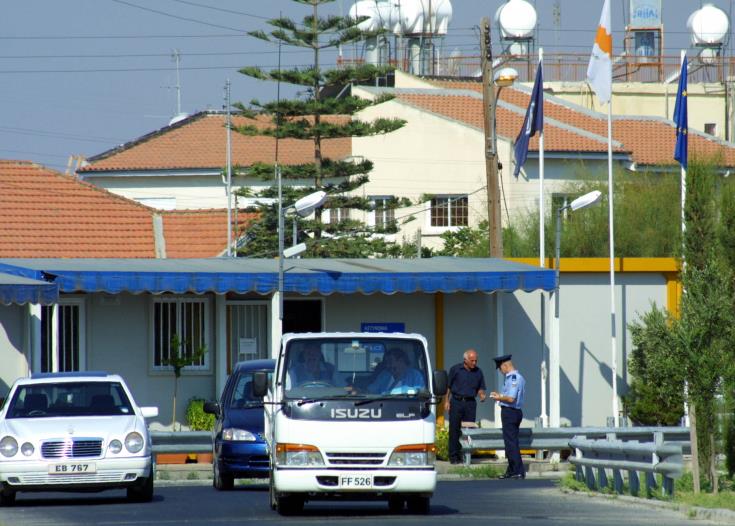 Osman Aydeniz who is being sought by Interpol has been arrested in Turkish occupied north Cyprus and remanded in custody for three days, the Cyprus News Agency said on Tuesday, citing Turkish Cypriot media.

It said that Aydeniz was on Britain’s National Crime Agency’s list of 10 most wanted criminals in Cyprus for a number of drug and money laundering offences.