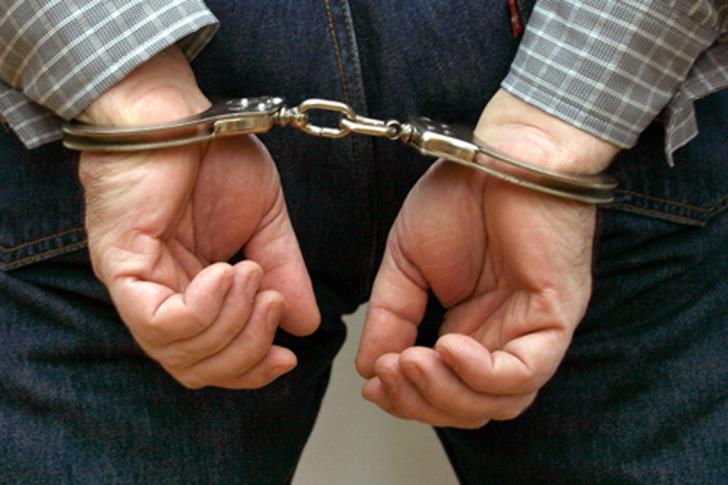 A 54 year old Turkish Cypriot is expected to appear in court on Wednesday to be remanded in custody following his arrest on Tuesday after he picked up a package with one kilo of cannabis sent to a Larnaca post office from Amsterdam.

Police said they had monitored the post office after discovering the package and arrested the man on Tuesday afternoon when he went to pick it up.

They said the man was a 54 Turkish Cypriot who lives in the Turkish occupied areas.