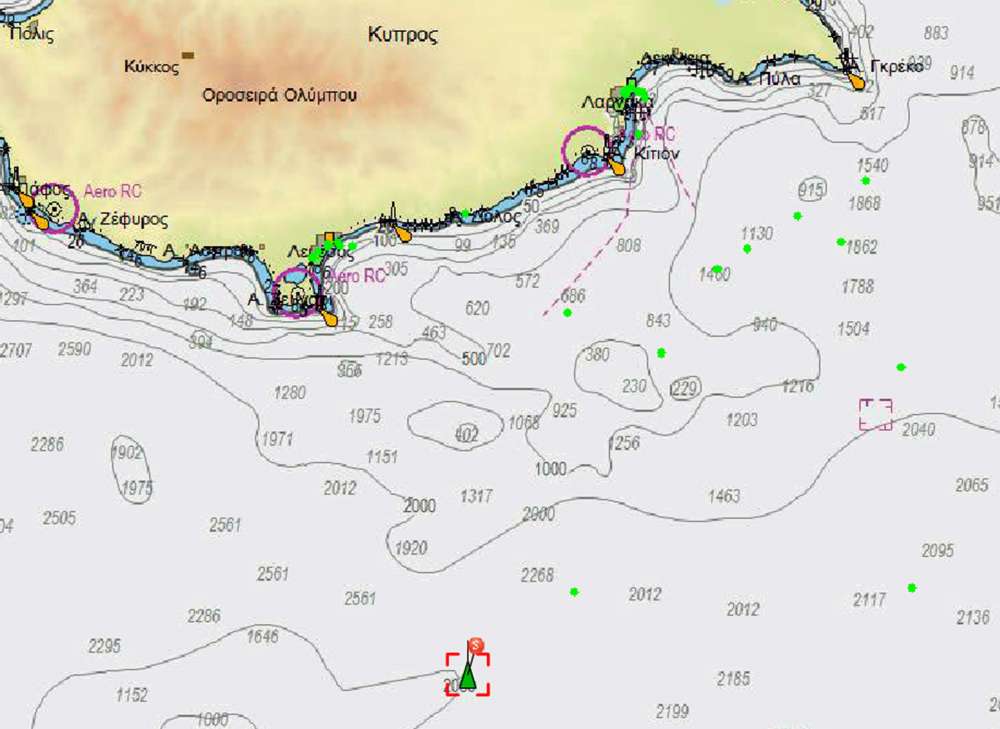 Turkey’s seismographic research survey ship, the Barbaros, is about 30 nautical miles south of Limassol within plot 9 of Cyprus’ EEZ, for which ΕΝΙ-KOGAS holds the exploratory licence,  philenews reported on Monday.

It said that Barbaros, accompanied by the support ship TANUX-1 has been the area since Sunday and its speed and direction suggest it is starting illegal seismographic surveys within Cyprus’ EEZ.

The Navtex is for 40,000 square km which covers sections of plots 1, 8, 9 and 12 of Cyprus’ EEZ stretching from about 20 nautical miles south Limassol’s Akrotiri to some 32 nautical miles from the Mazotos coast.

For these same areas, preparations are underway for exploratory drilling in the next few months by Total and Eni, while for plot 7, the government is expected to decide the launch of negotiations to assign the rights to the Total-Eni joint venture. 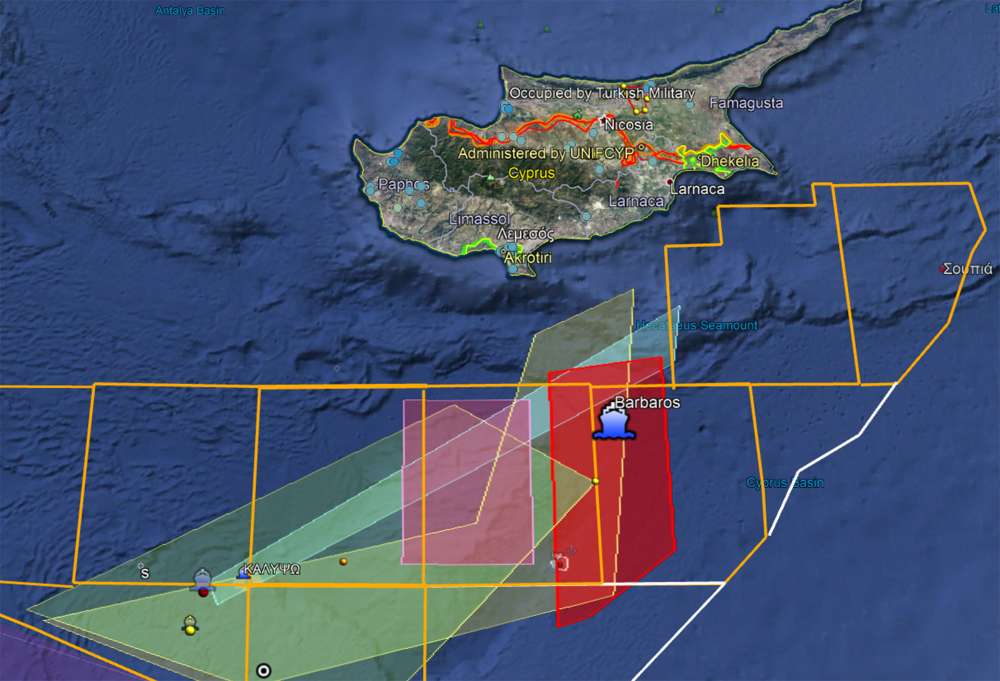 Philenews said that Barbaros; activities are illegal both under Cyprus and international law. Search or drilling activities without a permit is punishable with jail of up to two to four years or a fine of  €1.7 m to  €8.5 m, while the court can also order a ship and equipment to be seized.

Moreover, the activities of the Barbaros violate the Convention on the Protection of the Mediterranean Sea from pollution, philenews added.

By In Cyprus
Previous articleJobs in demand in Cyprus
Next articlePolice arrest 25 year old in connection with Larnaca beating, robbery