Turkey slams defence accord between Cyprus and France 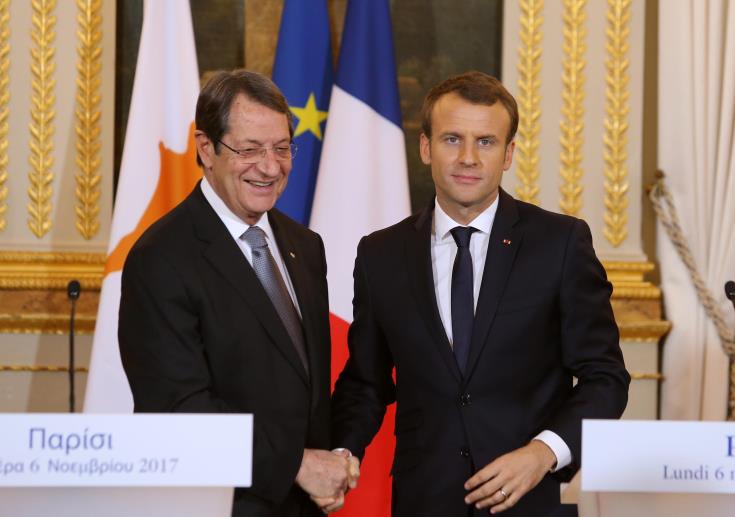 Turkey has slammed a recent defence cooperation agreement between France and Cyprus and alleged that the EU-member island is not authorised to make such accords.

“The agreement in question is against the 1960 Treaties and the equilibrium established by these Treaties,” the Turkish Foreign Ministry said in a statement late on Saturday.

“There is also a risk of disrupting the efforts to ensure stability and security in the Eastern Mediterranean,” it added.

Turkey, which still maintains troops in the northern part of Cyprus since an illegal invasion back in 1974, said that it was unacceptable for France to take steps to further increase the tension in the region.

Following the completion of internal procedures, the Agreement between the Republic of Cyprus and the French Republic, which was signed on April 4, 2017, came into force on August 1, 2020.

The Agreement enhances co-operation between the two countries in the fields of energy and maritime security, early warning and crisis management, and the fight against terrorism and piracy.

In addition, at the military level, cooperation in the fields of armaments and defense technology, joint training of military personnel and conducting search and rescue exercises are envisaged.