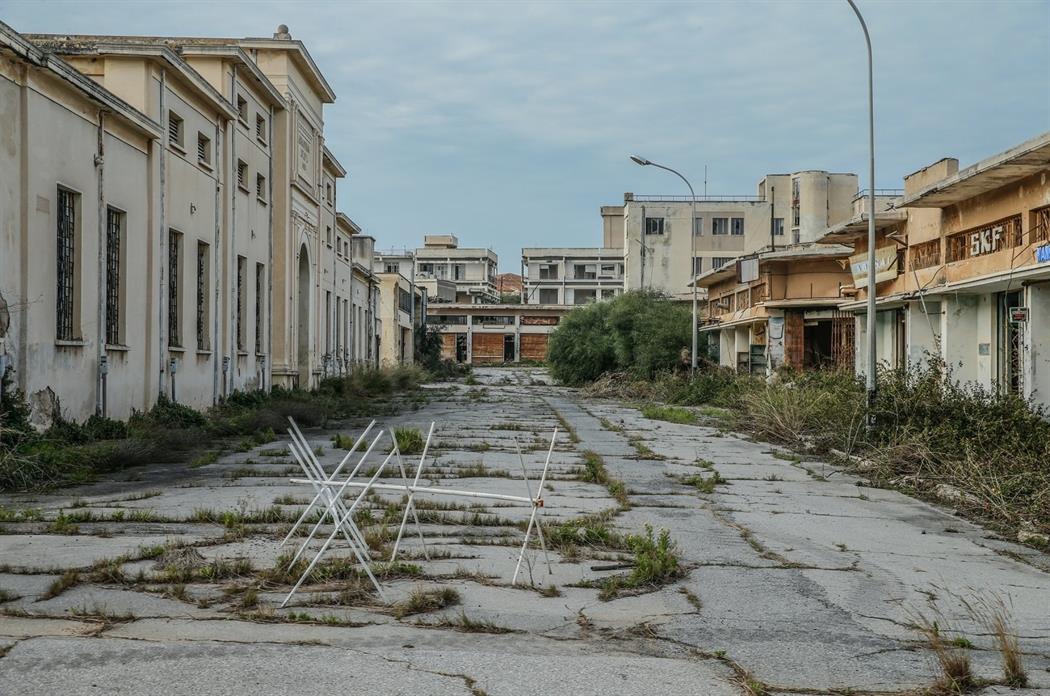 Turkey on Friday rejected a call by the European Parliament for sanctions against Ankara over President Tayyip Erdogan’s recent visit to the breakaway Turkish-held north Cyprus, calling the demand “disconnected from the realities”.

On Thursday, the European Union’s parliament agreed a non-binding resolution in support of EU member Cyprus urging EU leaders to “take action and impose tough sanctions” against Turkey, a move likely to bolster support for France’s push for sanctions on Ankara at an EU summit next month.

Turkey is at odds with EU members Greece and Cyprus over its illegal hydrocarbon exploration in waters within the exclusive economic zones of both countries.

Erdogan incensed Cyprus, whose territory covers the southern half of the partitioned Mediterranean island, on November 15 by visiting Varosha, a resort on the island that has been fenced-off and abandoned in no-man’s land since the 1974 Turkish invasion.

Ankara supported the partial reopening of Varosha last month in a move criticised by the United States, Greece and Greek Cypriots.

Turkish Foreign Ministry spokesman Hami Aksoy denounced the resolution and accused the European Parliament of being “prejudiced and disconnected from the realities” on Cyprus.

“If this approach and mentality are maintained, it would not be possible for EU bodies to make a constructive contribution to the settlement of the Cyprus issue,” Aksoy said.

France has not yet drawn up sanctions against Turkey, but diplomats say any measures would probably target areas of Turkey’s economy linked to natural gas exploration in seas off the coast of Cyprus.