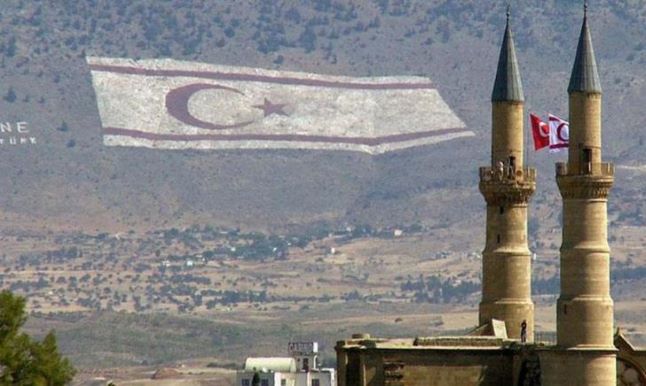 Turkey and the breakaway state in the occupied north started a joint search and rescue exercise on Tuesday, according to Turkish-Cypriot media.

According to PIO, the T/C media cited an announcement from the Press office of the “security forces’ administration,” saying that “land forces, naval forces, and air forces” would participate in the “Martyr Lieutenant Caner Gönyeli Mediterranean Storm” exercise.

The drill will be concluded on September 23.