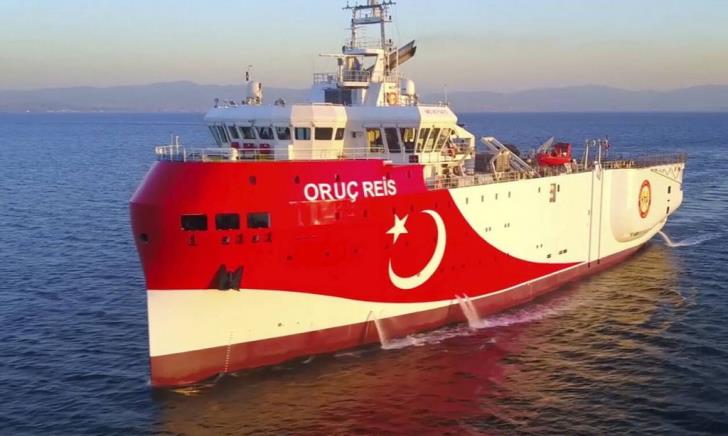 Athens responded with an anti-navtex, reiterating that the Turkish side has no jurisdiction to issue maritime advisories in that particular area, part of the region controlled by the hydrographic service of the Greek naval forces in Heraklion.

It is an illegal, non-authorised action, Greece said, as the area falls within the country’s continental shelf.

By Constantinos Tsintas
Previous article
Police to fine those not wearing mask at protest yday
Next article
Almost 2500 anti-covid checks, dozens of fines over 48 hours, checks to intensify (update)