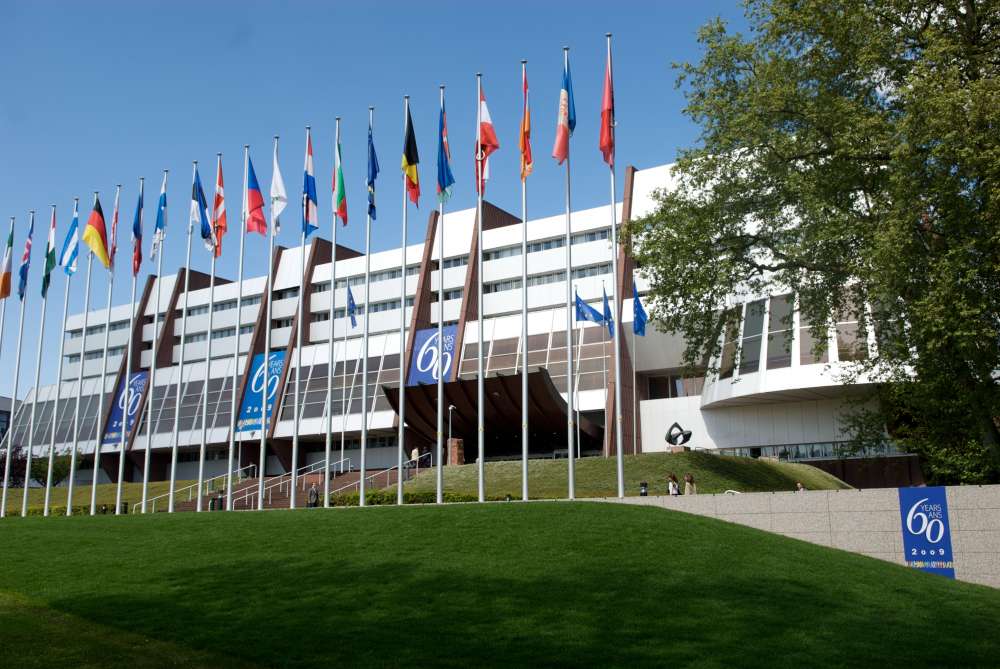 The Committee of Ministers of the Council of Europe has expressed regret over the decision of Turkey not to participate in recent discussions, in Strasbourg, concerning the execution of European Court judgements over Cyprus-related cases.

A decision issued on Thursday by the executive arm of the human rights organisation, following its September 18-20 meeting, calls on Turkey to co‑operate with the Committee, tasked to oversee the execution of judgements.

With regard to Turkish-occupied properties, the Deputies representing the member states at the Committee decided to resume consideration of the possible closure of the case of Titina Lozidou at their December meeting and of the remaining individual measures in the other cases of the Xenides-Arestis group at their June 2019 meeting.

It is noted that certain delegations requested information in relation to the situation of the applicant’s property in the Loizidou case.

Moreover, the Committee of Ministers insisted firmly on the unconditional obligation of Turkey to pay damages awarded by the European Court in 33 cases of the Xenides-Arestisgroup, concerning Turkish-occupied properties. Deputies decided to review the matter next December.

They also instructed the Secretariat to prepare draft final resolutions in the cases of “Alexandrou” and of “Eugenia Michaelidou Developments Ltd and Michael Tymvios”, where applicants have reached a friendly settlement.

In December 2017, the Committee of Ministers asked the Turkish authorities to present additional information on the practical implementation of existing measures, aimed to prevent the unlawful sale and exploitation of Greek Cypriot properties located in the northern, Turkish-occupied part of Cyprus. The aim was to assess the effectiveness of these measures and examine the need for further measures.

In its decision, the Committee of Ministers expresses regret that no information has been provided by the Turkish authorities on this matter and calls Ankara to provide the requested information in good time for the Committee’s next examination of this issue, scheduled for June 2019.