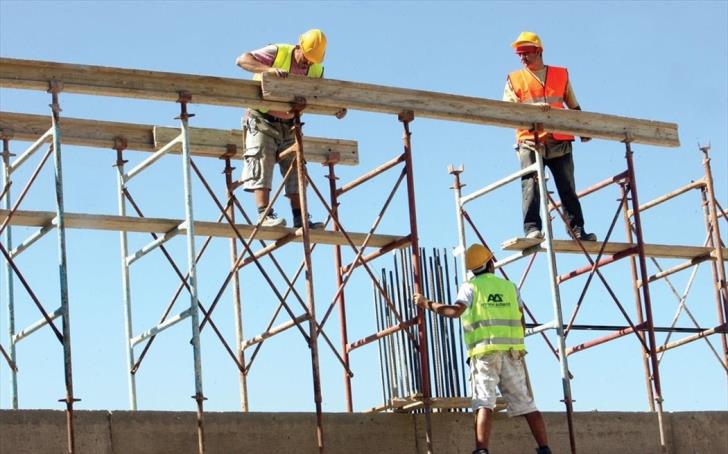 During their latest meeting, the trade unions also discussed the issue of hiring Turkish Cypriots in government-controlled areas and the problems that T/C pensioners face in the Republic of Cyprus within the social security system.

They also discussed the two trade unions’ relations within the framework of the European Trade Union Confederation.

The joint committee will meet again in 15 days.

Knowledge of English and/or Greek is considered an asset.