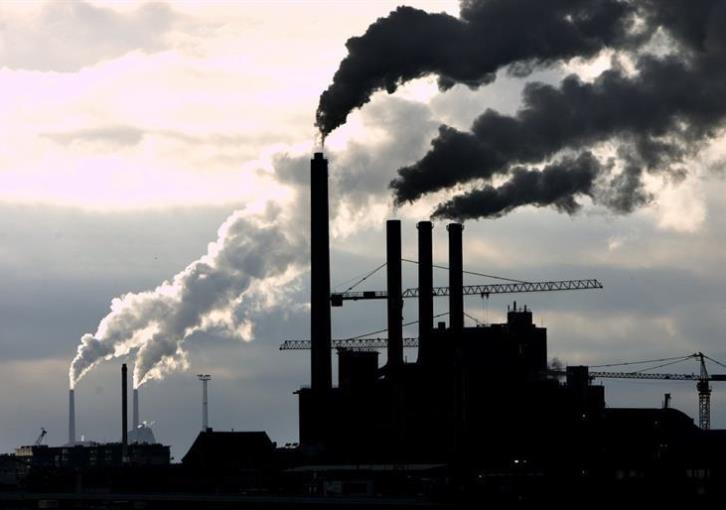 Tseri residents on Thursday accused their mayor Stavros Michael of doing nothing to stop the illegal operation of an asphalt production plant whose toxic fumes are suffocating.

Infuriated residents who woke up smelling the toxic mazut ‘bombarded’ the mayor’s Facebook wall with messages such as “enough is enough” and “we are dying, our tolerance is running out, do something now.”

In July, the issue of the operation of asphalt plants in the areas of Tseri and Geri which affect the surrounding communities and municipalities was discussed at a meeting attended by the Attorney-general, the Interior and Agriculture Ministers.

The decision taken was for the two plants to be relocated to areas agreed between the parties involved.

No specific locations were mentioned but a few areas were being considered.

There have been numerous protests by residents of the affected areas in recent years.

Residents said the problem was exacerbated during the recent lockdown when people were more exposed to emissions at home for longer periods.