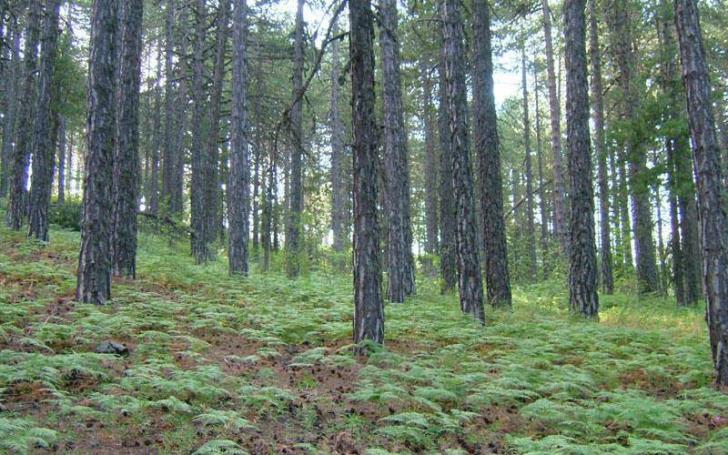 Troodos can become a model for the sustainable management and development of mountain areas in the European Union  under a master plan being drawn up with the help of  Greek experts.

The aim is to stem rural depopulation and harness the beauty and resources of the area to create jobs for residents and attract visitors.

The consultants, brought in from the Polytechnic School of the University of Thessaly, will deliver their report in September – one year after they were brought in to help  develop a master plan for the mountain communities of the Troodos Mountains.

Speaking at the first conference of technical committees for the rejuvenation of Troodos, held at the Presidential Palace on Monday, President Nicos Anastasiades underlined the need for a comprehensive plan to offer opportunities for residents.  Measures should include support and incentives to attract inhabitants by offering employment opportunities, he added.

Anastasiades said a national strategy on the mountain communities will be ready by September the latest, so that implementation of specific proposals can begin.

The objective also is to develop a model for mountain tourism adapted to the natural, cultural and built environment of Troodos.

A ministerial steering committee has been set up to coordinate action.  The president also announced he had appointed Yiannakis Papadouris – who has asked to serve with pay – as the Commissioner for Mountain Communities. Papadouris, who is community leader of Kalopanayiotis, was the president’s adviser and coordinator of the strategic plan for the development of the Troodos mountain communities.

Kalopanayiotis has been recognised internationallyas a model for the revival of a mountain community. Papadouris told the conference that the aim henceforth is for every ministry, every community council, every agency and businessmen to adhere to the same development road map for the revival of Troodos, ending the current fragmented approach.

Papadouris has undertaken to pay for the strategic plan and the operation of the monitoring office at a cost so far of €200,000. He said the Greek experts had visited each and every one of the 114 mountain communities to record the situation.

“Their survey showed that the people of Troodos know how to survive. For example we found a large number of cottage industries, tourist and commercial as well as services,” he said.

Consultant Demetris Yousios said that an ageing population,  the exodus particularly from remote areas and lack of competitiveness persist.

But he said there were also indications of families returning and cottage industries being boosted, as well as interesting initiatives which however are not part of a comprehensive plan.

The next phase of the study includes meetings of the scientific and technical teams and ministries to approach issues raised by 20 thematic groups. These will form the basis for a comprehensive plan of action.