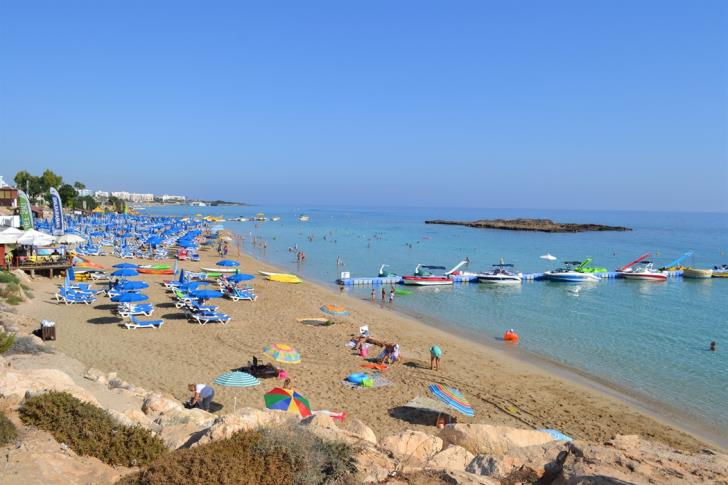 Fig Tree Bay in Protaras is the 13th best beach in the world according to TripAdvisor’s Travelers’ Choice Awards for 2018.

The ranking was determined based on millions of reviews and opinions collected globally on TripAdvisor over the past year.

The world’s 20th most Instagrammable beach also made the cut in the “Top 25 Beaches of Europe” list, where it ranks in the fourth place. There it is joined by Konnos Bay, Ayia Napa (12th place) and Makronissos beach also in Ayia Napa (18th place).

The best beach in the world according to TripAdvisor users is Grace Bay Beach in the Turks and Caicos Islands, a British overseas territory in the Atlantic Ocean.

Crete’s Elafonissi beach is in eleventh place in the world rankings.