Tributes pour in for Natalie as medical examiner, investigators arrive in Ikaria 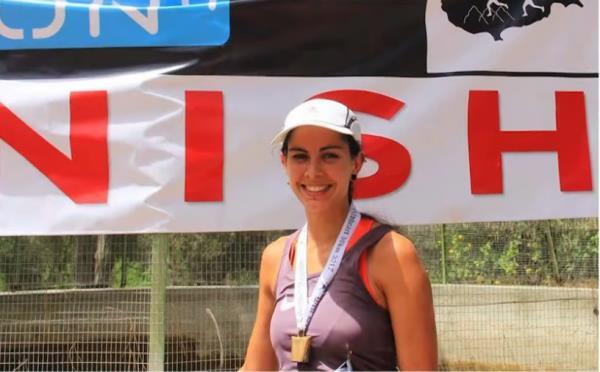 A post-mortem examination on the body of British Cypriot scientist Natalie Christopher who was found dead in a 20 metre ravine in Ikaria late on Wednesday afternoon is expected to be carried out today, although first indications suggest she fell when a rock gave way.

Authorities on Ikaria have been waiting for the arrival of a pathologist and a team of investigators.

A pathologist arrived in Ikaria from Syros on Thursday morning and is carrying out an examination of the scene. The body is expected to be taken to Athens for the post-mortem examination.

My heartfelt condolences to the family and friends of Natalie Christopher. Her loss will be deeply felt here in Cyprus where she inspired many. She was a remarkable woman.

Meanwhile, her partner who had reported her missing on Monday when he could not reach her by phone, has thanked all participants in the search,

Kriaras posted an exchange of messages with the 38 year old Cypriot, Kyriakos, who asked him to convey a big thank you to everyone – civil defence, volunteers, fire fighters. 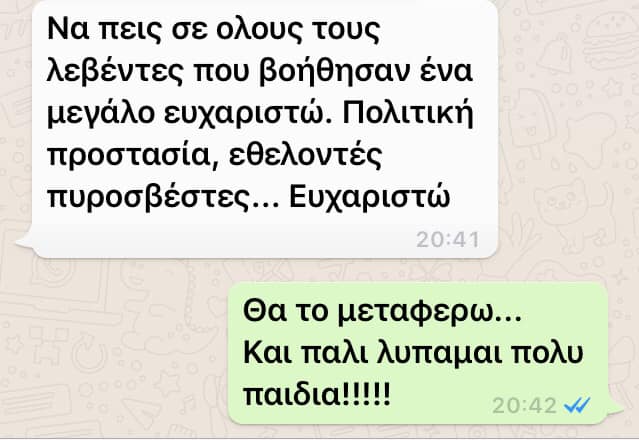 Natalie and her partner had arrived in Ikaria on August 3 and were due to leave on Monday afternoon.

An enthusiastic trail runner, she went for a run on Monday morning. When contacted by telephone by her partner she told him that she was descending a ravine. A couple of hours later, after being unable to contact her, he alerted police who launched a search.

The search was boosted with the arrival of a special team with GPS equipment who were able to narrow the search after pinging her mobile phone.

Natalie’s last post on her Facebook was from  Seychelles beach in Ikaria on Sunday.  “Beautiful spot for swimming and deep water solo … had so much fun here today!  Realised later there are bolted routes here too, would love to come back again to climb. Any takers?”