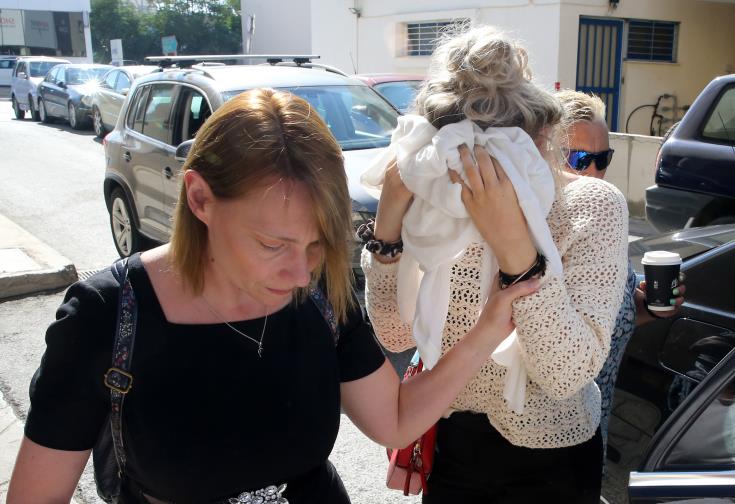 A trial within a trial began on Tuesday to determine whether investigators exercised psychological pressure to extract a confession from a British teenager accused of falsely claiming she was gang raped by 12 Israeli tourists in Cyprus in July.

The 19-year-old, who last month pleaded not guilty to the charge of “public mischief,” is standing trial at the district court in Paralimni. If convicted she could face up to one year in prison and a fine of around 1,700 euros.

Her testimony on Tuesday lasted for 45 minutes during which she insisted her retraction was extracted under duress.

Referring to police investigator Marios Christou telling her that the video taped on the eve of the alleged rape was showing her having consensual sex, she told the court: “That could not be true”.

She also alleged she had told investigators her mother is a lawyer and that she had asked more than once to have a lawyer but police denied her that right.

For his part, Sergeant Christou told the court that on the night of the teenager’s arrest he had been suspicious that the defendant was lying.

He also said that, along with his team, their investigation was handled with the “utmost seriousness and sensitivity”.

Court proceedings opened with an unsuccessful request by prosecution lawyer Adamos Demosthenous to exhibit a DVD containing mobile phone footage. This was recorded on the night of the complaint, showing the teen engaged in sexual activity.

The trial within trial continues on Wednesday with testimony from a close friend of the accused called Rebecca who flew in from Britain.

The teenager’s psychologist from Britain is also due to give testimony via a teleconference because she is too busy to fly over.