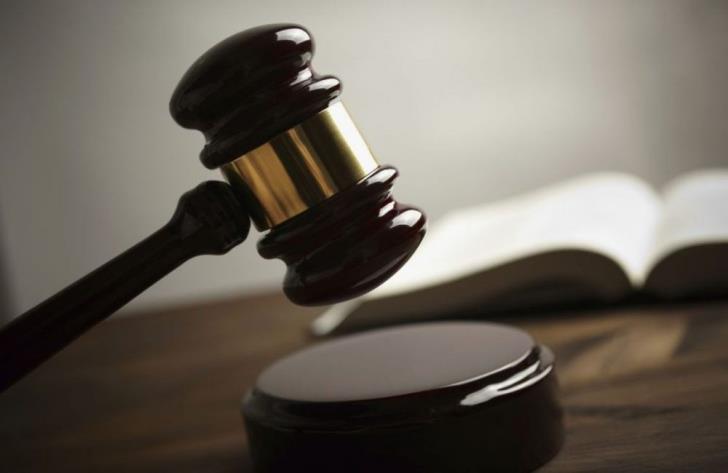 The trial of a 74-year-old British man who said he killed his wife to spare her the suffering caused by leukemia begins on Monday before Paphos Assize Court.

David Hunter, a former miner from Northumberland, had confessed to killing his wife Janice, 75, on December 22 in their home in Tremithousa, coastal Paphos.

He was transferred to Athalassa hospital for the mentally ill at the recommendation of a psychiatrist but was released shortly.

The man confessed he had suffocated the woman by blocking her mouth and nose with his hands while she was sitting in an armchair. After that, he had tried to take his own life by consuming pills.

Police were alerted by Interpol after he had sent a message to a family member abroad saying he had killed his wife because she was suffering from an illness and that he would also end his own life.

When officers went to the house of the couple, they found Janice dead in an armchair and the accused lying next to her.

Janice Hunter was diagnosed with leukemia in 2016 and her health deteriorated after the outbreak of the pandemic.