Travelling between Cyprus and Greece is down by up to 80%, Greek tourism officer says 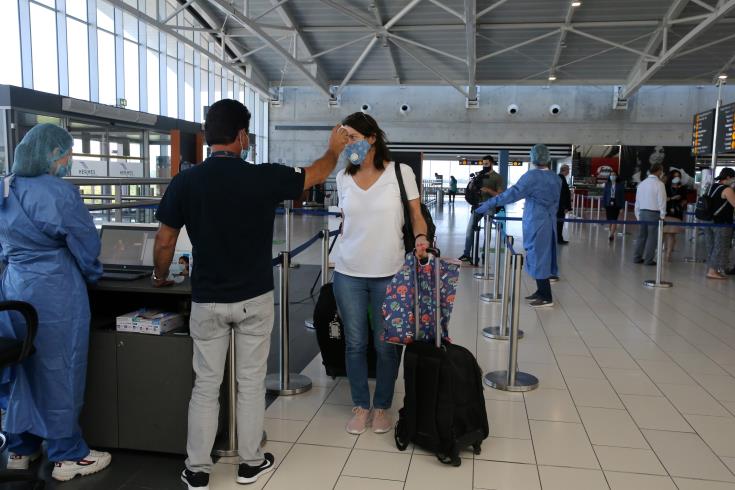 Travelling between Cyprus and Greece has fallen by up to 80%, Director of the Greek National Tourism Organisation office in Cyprus, Athena Spakouris, has told CNA, noting that in the midst of the coronavirus pandemic it is unknown when the situation will return to normality.

In an interview with CNA, Spakouris says that the global community has been experiencing a difficult period due the Covid-19 pandemic, adding that the health crisis has had financial, social repercussions and has also had an impact on tourism.

“The data reflect the situation today,” she said, noting that according to data by the Cyprus Statistical Service and the online platform “Cyprus Flight Pass”, in July 2020 travel towards Greece was down by about 65% compared to July 2019.

In August and September travelling to Greece from Cyprus was down by 63% and 80% respectively in relation to the same months of 2019, she added.

According to her, statistical records for 2019 reflect the importance of Greece as a tourism destination for Cypriots in pre-pandemic times, since traditionally it had the greatest share (over 30%) of the preference of Cypriot travellers. Its main competitors were Great Britain and Central Europe, she said.

Cypriot travellers like travelling to Greece, for their holidays, for recreational reasons but also for family reasons, Spakouris pointed out, adding that they prefer to take short breaks in large Greek cities especially during the winter.

She also said that if within 2021 the pandemic is finally under control and measures to contain it are lifted then the tourism sector will recover.

By gavriella
Previous articleTurkey: EU should act as ‘honest mediator’ in Eastern Med
Next articleCourt rejects request for mandatory medical treatment of 13-year-old