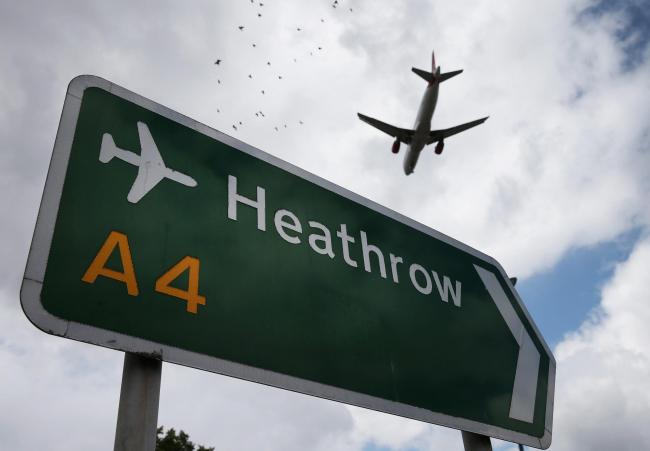 Arrivals from the UK could be permitted in the next few weeks, even if travellers might need to present evidence of a negative coronavirus PCR test or be submitted to one upon arrival, deputy tourism minister Savvas Perdios told Sky News on Thursday, the Cyprus News Agency reports.

Cyprus’ airports reopen in two stages on June 9 and June 20 with a current list of 19 ‘source countries’, divided into two groups. The UK is not currently in either group on the list, effectively closing off Cyprus’ biggest tourism market.

Perdios told Sky News that the decision to exclude the UK as a source country of origin of flights permitted to Cyprus is purely one based on epidemiological and scientific data.

“I do expect that to change in the next few weeks, because our evaluation method is ongoing and takes place once a week. As the epidemiological situation of the UK and other countries abroad improves, there is every chance they will be able to be included in Category B or Category A that are allowed to fly to the island… I do feel it is a matter of weeks,” said the minister.

Perdios said that the government had looked at the epidemiological situation of each country with the aim of avoiding quarantining visitors.

And he reiterated that the Cyprus government would take care of all travelers who test positive during their stay, as well as their families and close contacts, covering the cost of lodging, food, drink, and medication.

He added that this policy also means that a hotel will not be quarantined if a visitor falls ill with the virus, but that they and their contacts will be moved from the hotel.

Asked about his view on the 14-day quarantine for international arrivals that will be in place from Monday in the UK, Perdios commented: “I certainly hope this is something that will be re-evaluated in the coming weeks. That, in combination with our own continuous re-evaluation of countries with regard to the categorisation, when these two thing work together I’m very confident that from some point in July and onwards people who live in the UK will be able to holiday as usual in Cyprus.”