Transport Ministry optimistic that bus strike can be averted 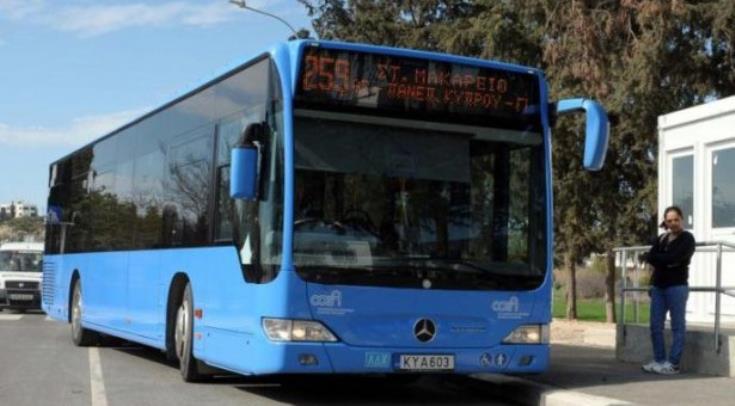 The Ministry of Transport is optimistic that strike action can be averted and public transport companies will continue operating normally in the various districts of Cyprus.

Stavros Michael, the Ministry’s Permanent Secretary told CNA that he will sign off payments to the four companies in Nicosia, Limassol, Larnaca and Famagusta first thing on Monday. In return, this will allow companies to pay their employees, he added.

Later today, the Ministry expects to be informed by EMEL, Limassol’s public bus company, about the outcome of a board meeting, set to discuss strike action by the employees.

Michael expressed optimism that strike action would in the end be averted.

He added that the first thing he will do on Monday is to sign off a money order for the four bus companies. With the money, he expects companies to cover salaries, as well as the cost for fuel in some cases. “It is up to each company to decide what to cover with this money” he said, noting that at any rate “the payroll will be covered.”

Michael also noted that the Ministry is in consultation with all bus companies, except that of Pafos (OSYPA). A letter calling OSYPA to start direct negotiations remains unanswered, he added.

Last month, Transport Minister Vassiliki Anastassiadou announced that the government would claim back the excess money given to bus companies, in the form of government subsidy, following the decision of an arbitration committee. Employees in Limassol warned with strikes. Zenon board chairman Loucas Louca told CNA on Saturday that the Larnaca bus company is not able to cover salaries with the money it receives from the state. Pafos drivers were set to proceed with strike action on Monday and OSYPA has also claimed on its part to have sent the ministry a letter saying that it has received no reply.

By In Cyprus
Previous articlePriyanka Chopra, Nick Jonas to marry in traditional Hindu ceremony
Next articleSuspect wanted in connection to attempted murder (photo)