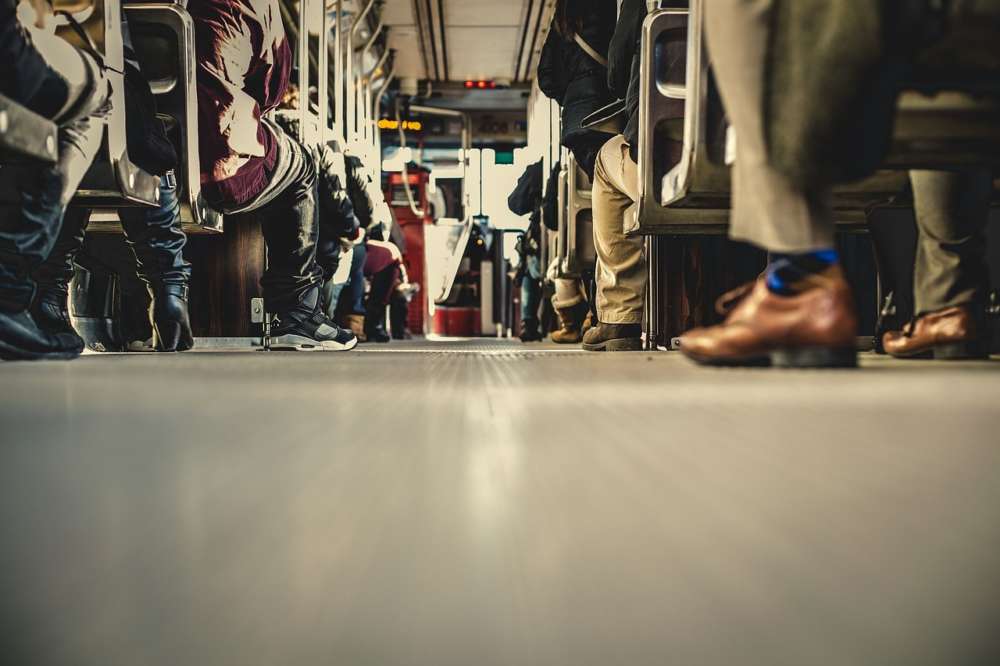 The Transport Ministry undertook to coordinate talks between interested parties for the implementation of an efficient inter-city public transportation system to Nicosia and Limassol for students at public and private universities.

The issue was submitted for discussion in the House Education Committee by AKEL MPs. Committee chairman Kyriakos Hadjiyiannis said the current system obliges students to change several buses in order to commute to university. At issue is to provide an efficient transportation system.

He said that the discussion in the committee had led to new suggestions and showed that coordination is required that will also include the new contracts of public buses. He added that future plans should consider the positions and possibly the obligations of the tertiary education institutions themselves, the proposals of the student organisations and local government so that practical arrangements can be made.

The meeting also discussed the possibility fo subsidising fares though he clarified that the issue is not so much financial but the availability of an efficient public transportation system.

AKEl MP Nicos kettiros said bus routes for stundets would address a serious problem facing families from outside the towns when their children decide to study in Nicosia or Limassol.

Students now have to pay about €1000 to €1500 a month for rent and other living expenses. An effective transportation system and a subsidised travel card for students could push these costs down to €50 to €100 a month.

It would also pressure landlords into reducing rents, he said.