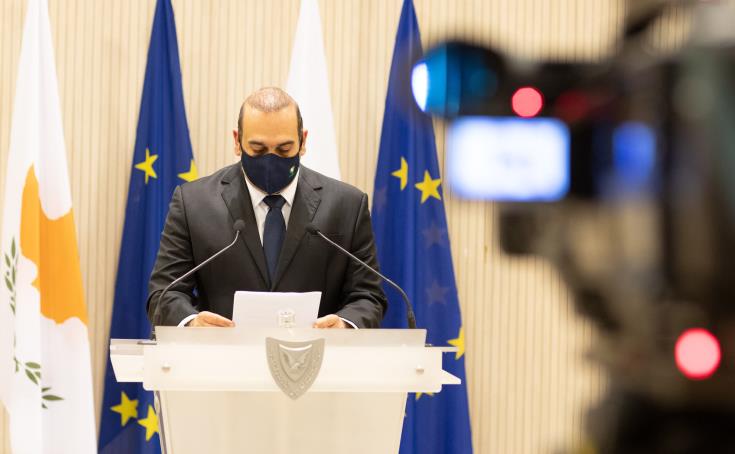 The reform effort aiming to modernize the economy should continue, Minister of Transport, Communications and Works Yiannis Karousos said on Monday, adding that in the international competitive environment the state and the private sector should further shield the Cypriot economy.

Addressing the annual general meeting of the Limassol Chamber of Commerce and Industry, Karousos said that the economy and the private sector must further modernize through an extended implementation of innovative ideas and technology.

Building, modernising and maintaining a competitive and robust economy requires inter alia the implementation of innovative ideas as well as the continuation of the reform effort under way so that Cyprus would continue to be regarded as a noteworthy international services hub, the Minister added.

Karousos referred to infrastructure projects in Limassol such as the new Limassol football stadium and projects to improve the city’s road network with funds from the National Recovery and Resilience Fund.

“In an international competitive environment, we are all called on to further shield the Cypriot economy so it would withstand and compete effectively,” he said, assuring that the government will continue supporting the Chamber.