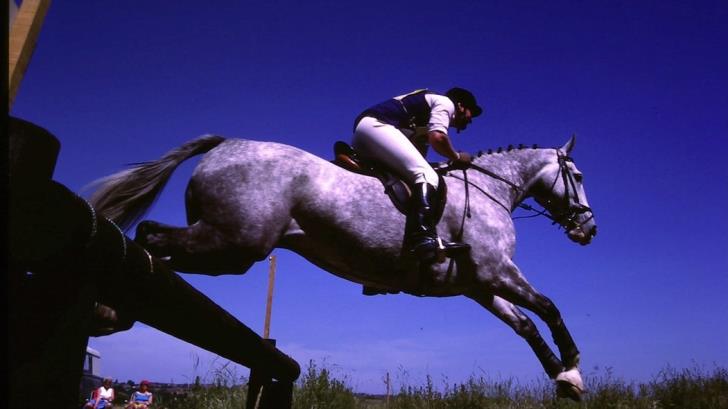 Two people were injured, one of them seriously, following a horse accident on Saturday at the Nicosia Race Club, the CNA reports.

Police said the accident took place around 8.30 am on Saturday when the 24 year old jockey lost control of his horse and fell off it during training.

The horse continued running and hit a 31 year old trainer under circumstances being investigated.

Both men were taken to a private hospital. The 24 year old jockey was examined and later discharged but the 31 year old, who suffered a skull fracture, underwent surgery and was kept for treatment.

The Ayios Dometios police and the Labour Inspection Department are investigating.