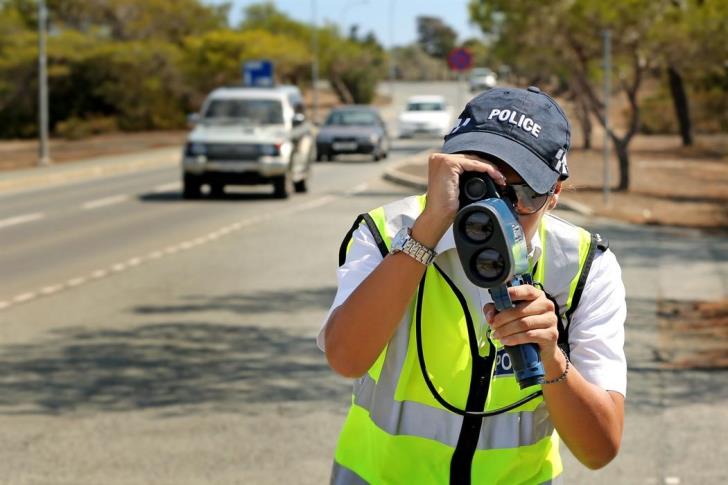 Police said on Monday that a total of 1,588 drivers or passengers of cars were caught not wearing a seat belt, during a road safety campaign between April 8-21.

They said that 1,577 people were found without seat belts in the front seats of vehicles. There were also 11 cases where  child seats were not used.

Authorities have proposed raising the fine for driving without a helmet and seat belt from €85 to €300. They also propose doubling the penalty points for drivers from 3 to 6.