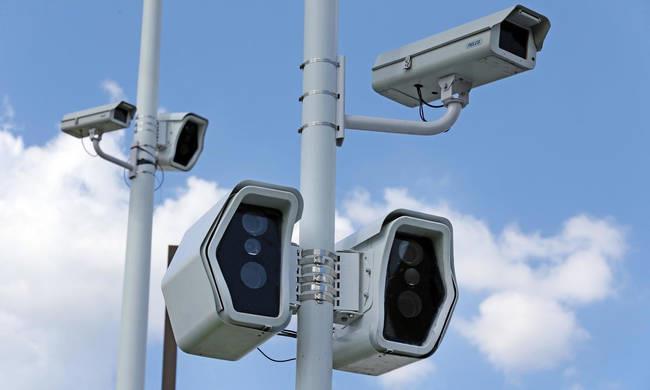 The soon-to-be installed traffic camera system is expected to cost around €45 million. According to a decision of the competent ministries, all costs will be borne by the private company which will also be handling the system and sending tickets to the offending drivers.

The state will collect the fines and the proceeds will go to a state fund, but the government will also pay a significant amount to the private company each year.

According to current plans, 110 traffic cameras will be installed overall, 90 of them fixed and 20 mobile. There will be a pilot period before the system’s official operation starts so that possible flaws can be spotted on time.

The competition for the posts of consultants to prepare the terms of contract and the requested camera properties is expected to take place around the end of the year when an international call will be launched. A recent decision by the Cabinet overrides the process of the project’s viability study, which has accelerated the procedure significantly.

In addition, the Traffic Department has asked for cameras which will not only record instances of speeding but also violations of the red traffic light, safety belt and mobile phone regulations. For this and other reasons, the cameras should be able to take the driver’s photograph from the front so that the offending driver’s face can be visible.

Today, the two traffic cameras installed on Griva Digeni Avenue can only take photographs of the back of the car and only in regard to speed limit violations. At the original run of a camera system in Cypriot roads those who overrided the white line at the traffic lights were also photographed.