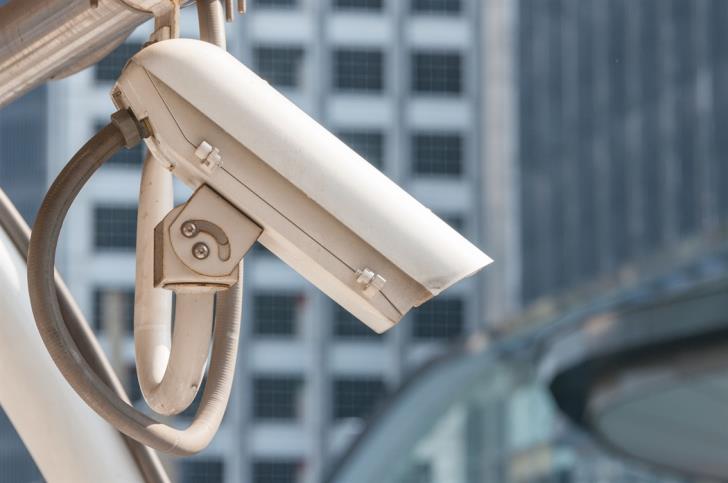 Thirteen years have passed since the first contract with a private company for the installation of traffic cameras was terminated and the Cypriot state has not yet managed to overcome bureaucracy and place cameras at key points of the road system.

Commenting on the delay, Transport Minister Vassiliki Anastassiadou said that the contract for camera installations will be given by mid-2019. Justice Minister Ionas Nicolaou also spoke about the problems that arose in regard to the procedures for preparing the terms of the tenders. According to Nicolaou, the Council of Minister had to intervene to give guidelines to the officials to prepare the terms of reference.

Nicolaou estimated that the tenders will be announced by the end of the year. He also said that in March, officials had been asked to carry out the necessary studies to launch the tender. According to Nicolaou, the proceedings had ceased because the legitimacy of the offer was being considered and, in the end, they had to be restarted.

In more news, 100 additional police officers are to be deployed  to help reduce the bloodshed on the roads. Paphos seems to have the worst problem followed by Limassol. Tourist areas are also especially vulnerable during the summer months.

By tomorrow more officers will be appointed to the Traffic Police, while cadet officers recently completed their training at the Police Academy will start work in July.