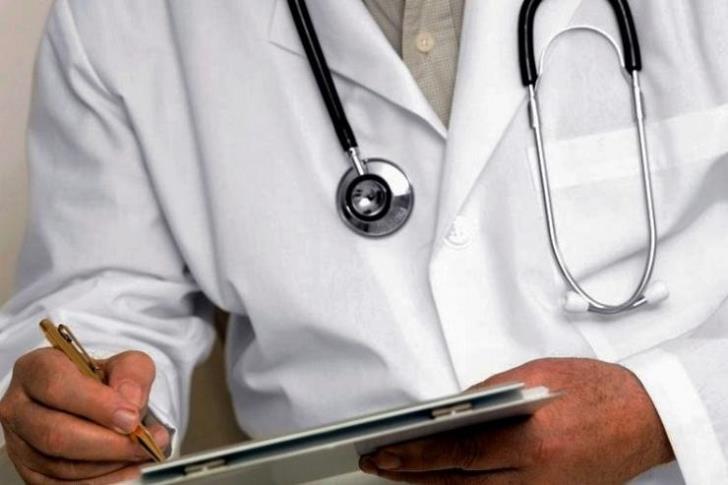 Following long negotiations, trade unions and the State Health Services Organization (OKYPY) reached an agreement and yesterday it was officially announced that as of 1st Septembers, public doctors will also work in the afternoon.

Specifically, the out-patient clinics will extend their working hours and in addition to their morning operation, will also work from 15.30 until 18.30

Regarding the afternoon operation, OKYPY and the trade unions also reached a financial agreement. Specifically the doctors will get a firm compensation of 115 euros (per day) at the out-patient clinics and 20% on the amount OKYPY will get from the Insurance Services Organization for surgeries, while for other surgeries like gastroscopies, colonoscopies, etc, the doctors will get 35%.

Full day of sunshine but breezy on Thursday