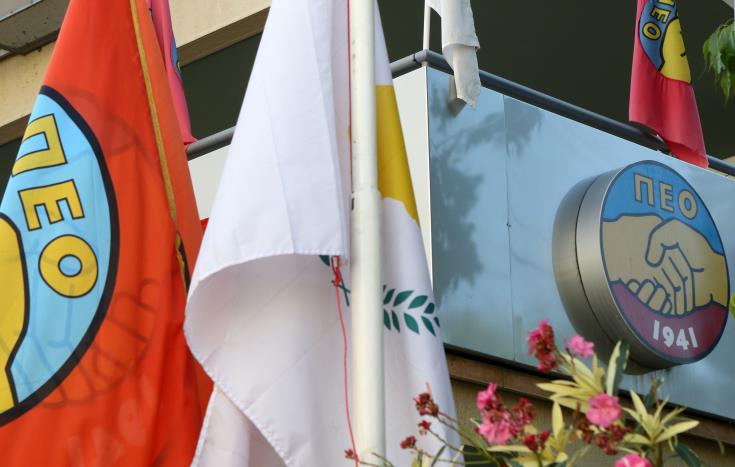 In a joint declaration, read out during an event in the UN-controlled buffer zone in Nicosia, to celebrate May Day, the trade unions call on all workers to remain united in the struggle against austerity policies, the deregulation of labour, privatisations, and the deconstruction of the welfare state.

The trade unions also say they are committed to a bizonal, bicommunal federation, a single state, with a single sovereignty, single citizenship, and single international identity, with political equality between the two communities, as set out in UN decisions.

Furthermore, they point out that bicommunal talks are the only way to reach an agreement for the reunification of the country.

Earlier, a gathering was held outside the Ministry of Finance, which was addressed by PEO General Secretary Pambis Kyritsis and left-wing AKEL General Secretary Andros Kyprianou. Both expressed their wish for the resumption of talks to solve the Cyprus problem.