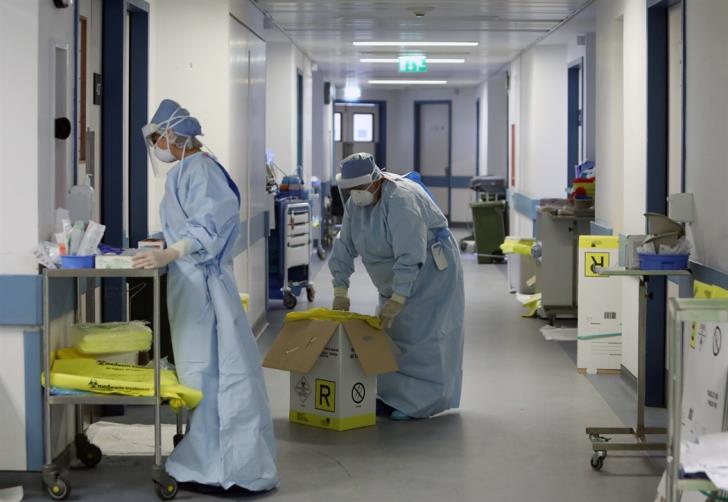 In an announcement, the trade union expressed its support to the nurse in Paphos who had been attacked and beaten.

The announcement noted that, unfortunately, the state and the State Health Services Organization only have demands and simply make promises regarding the conditions at work and the issue of security.

The doctors’ trade union stated ready to support the measures that will be decided by the trade unions of nurses for the protection of all health officers.