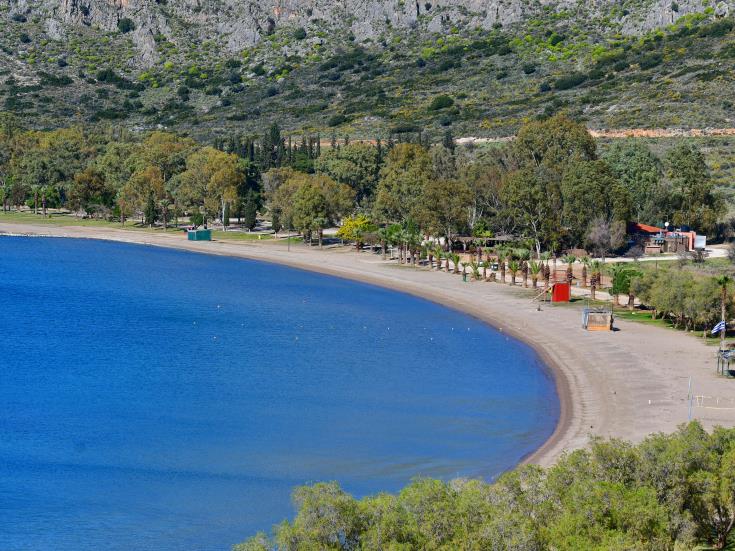 In 2020, the number of nights spent at European Union tourist accommodation establishments totalled 1.4 billion, down by 52% compared to 2019, according to new data released by Eurostat, the statistical service of the EU.

The number of nights spent in 2020 compared to the year before decreased in all EU Member States.

Cyprus, Greece and Malta were the most affected countries with drops exceeding 70%.

At the other end of the scale, the Netherlands and Denmark reported drops of less than 35%.

Among the EU countries, only residents of Slovenia (+33%), followed by Malta and Cyprus (both +15%) spent more tourism nights inside their own country compared to 2019.

By contrast, Spain, Greece and Romania recorded the highest drops of more than 40%.

The number of nights spent by foreign tourists in 2020 compared to the previous year decreased in all EU Member States where data is available. The largest decreases of more than 80% were observed in Cyprus and Romania.