Tourist professionals aiming to keep visitors at 2017 and 2018 levels 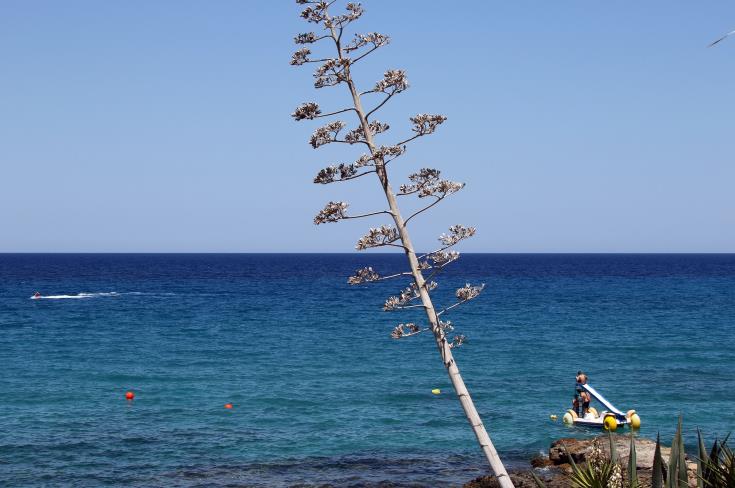 Tourism professionals hope visitor arrivals this year will remain at the same levels of the boom years of 2018 and 2017, despite uncertainties over Brexit and increased competition from Turkey and Egypt.

President of the Cyprus Association of Travel Agents  (ACTA) Vasilis Stamataris told the Cyprus News Agency that the year had got off to a rocky start, with ups and downs in various markets.  But bookings have picked up after a slow start, raising hopes that Cyprus can match the performance of last year and the year before.

He said the Berlin tourist fair will give some indication of the impact of the closure of Germania airline. Officials are hoping that other carriers will cover the lost routes.

ACTA will meanwhile be meeting the new deputy minister Savvas Perdios who Stamataris said was also looking at closer markets such as North Africa.

Besides Europe, Cyprus was also looking at tapping Japan and China. Stamataris said that more should be done to capitalise on inter-state agreements with Israel, Greece and Egypt.

“We hope that the competition posed by Turkey and Egypt will not become as acute as before when we had to wait for Turkey to fill up before we got bookings from Russia and other markets,” he said.

Joint efforts should be made to develop airline links, he stressed.

As regards traditional markets, he said there were ups and downs. It was impossible to say what the impact of Brexit would be, but Cyprus was a favourite destination for Britons and therefore did not expect significant fluctuations.

Agreements have already been made for this year, so bookings and prices should not be affected unless there is a hard Brexit which pushes down the pound Sterling and dampens bookings, he said.

The Russian market is affected by flight availability and competition from Turkey so there may be some fluctuations but overall the Cyprus product was popular with Russians and Cyprus should be able to recoup losses.