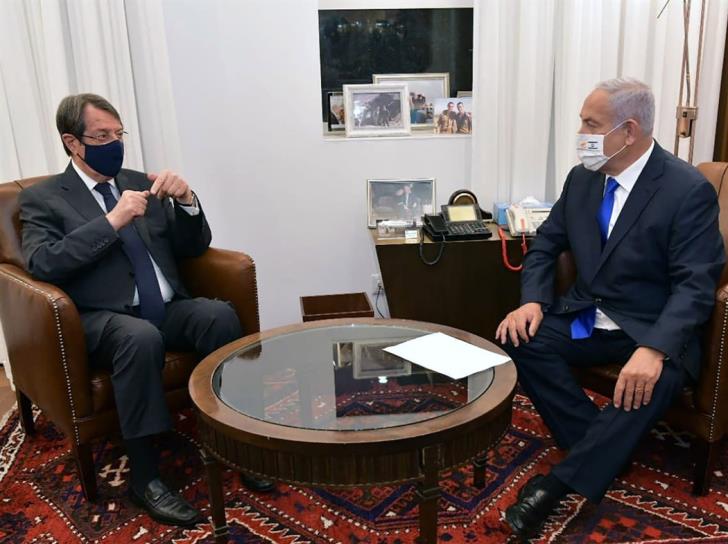 The deal signed between Israel and Cyprus on Sunday to allow Israelis and Cypriots who have been inoculated against covid-19 to travel between the two countries without having to quarantine is “a big achievement”.

This is what Deputy Minister for Tourism Savvas Perdios told state radio on Monday after the deal was announced in Jerusalem by Israeli Prime Minister Benjamin Netanyahu and President Nicos Anastasiades.

The Cypriot President had visited Israel for a one-day visit earlier on Sunday.

“It opens up the possibility of restarting tourism in the near future. Cypriot tourists in Israel and Israeli tourists in Cyprus,” Netanyahu said in a statement.

Anastasiades said he was hopeful that travels in accordance with the deal would begin on April 1.

This has made Israel the third most important tourism market for the Mediterranean island.

Clarifications will follow on the conditions accompanying the ‘green’ passports from Israel, added Perdios who said health checks and protocols will be there.

Sunday’s agreement is only the first step towards something which is a big achievement, he added.