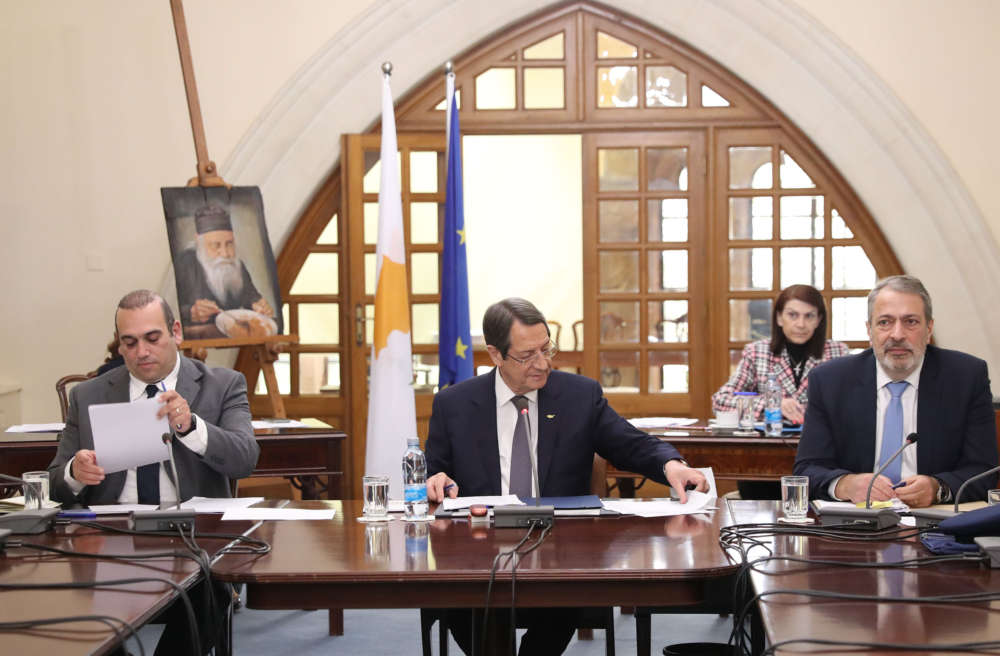 Police will step up their presence on the streets, carry out more drug and alcohol tests and come down harder on drivers who park on pavements or on spots for the disabled, Justice Minister Yiorgos Savvides announced on Wednesday.

Both ministers were speaking after a meeting on road safety convened at the Presidential Palace by President Nicos Anastasiades who Savvides said was concerned by the large number of traffic offences and the unnecessary deaths on the roads.

Other measures decided at the meeting include more road awareness campaigns and the use by police of more conventional vehicles on the streets in towns and on the highway.

Savvides said that a major problem was the mentality of drivers.

Police have already significantly increased their presence on the roads and would be doing do even more while also increasing the number of breathalyzer and narco-tests in view of the high number of drivers caught driving under the influence of drugs.

The number of narco-tests will at least double while there will also be more alco-tests. The aim was not to collect fines but keep dangerous drivers off the roads, he said.

Moreover, in cooperation with municipalities and communities there will be more checks focusing on illegal parking on pavements and disabled spots.

MPs have concluded consideration of a raft of new bills raising penalties for traffic offences and these should be put to the vote in the next few weeks, possibly in March, he said.

“These penalties are a deterrent and I think will help contain the number of accidents and traffic collisions,” he said.

Other government actions include the drivers’ school for those stripped of their licence or who wish to reduce the number of points on their licence.

Police have acquired a large number of conventional vehicles to police the roads. These will be used extensively.

Transport Minister Karousos said that an app will be developed where members of the public can report problematic spots on the road network. The app will also be used to record  accidents for statistical reasons. Such apps are successful abroad in improving problem areas on the roads and should improve road safety he said.

The Transport Ministry has already announced that it will show zero tolerance to reckless drivers and will continue to ban them from driving. This measure will be boosted with the exchange of information with other state services.

It was also decided to make driving tests more difficult. The road transport department will invite bids so that the theoretical part of the test will be carried out on a computer, while the law will change so that learners will have to take a minimum number of lessons before taking the test. This will be confirmed using GPS, he added.

Finally, the ministry will introduce ‘road safety ambassadors’ for personalities who go to schools and other events to promote road safety awareness.

By In Cyprus
Previous articleKyriakou Matsi Avenue upgraded section to reopen to traffic (photos)
Next articleEU finds money to contain immigration, but at odds over Turkey