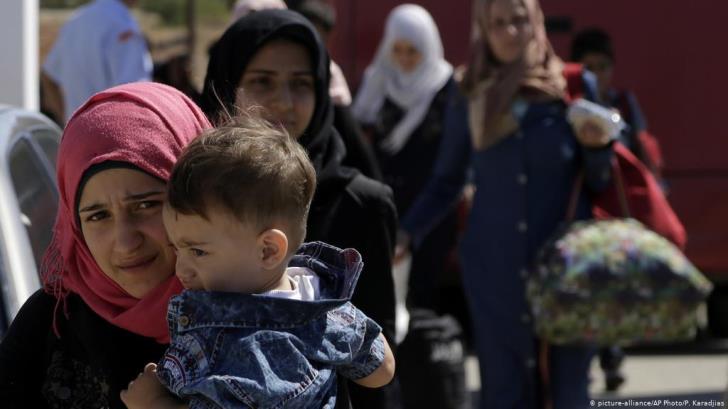 A total of 87,589 new asylum applications were submitted in Cyprus between 2002 and December 2020, UNHCR’s latest report shows.

At the same time, 19,660 applications are currently pending while 13,573 asylum seekers have been granted international protection  status, according to the report with data  marking 10 years of conflict in neighbouring Syria.

The top ten countries of origin of new asylum seekers in Cyprus in 2020 were Syria, India, Cameroon, Bangladesh, Pakistan, the Democratic Republic of Congo, Nigeria Nepal, Georgia and Egypt.

The data also shows that five main nationalities of persons receiving international protection from 2002 to December 2020 were Syrian, Palestinian, Iraqi, Iranian and Somali.

In addition to the applicants residing in government-controlled areas, 86 refugees under UNHCR’s mandate reside in the north and 21 in British bases, the report also said.