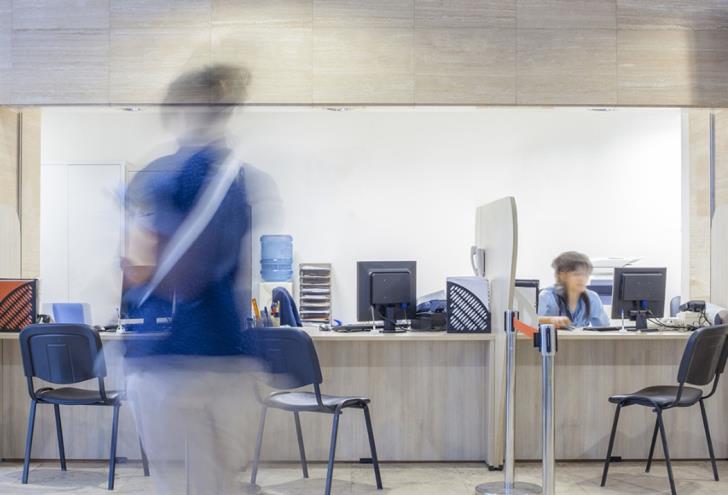 A total of 262 bank branches have closed in Cyprus between 2016 and 2020, Philenews reported on Friday citing data by the Central Bank of Cyprus.

And the number of bank employees has shrunk by 2,316 following acceptance of generous voluntary retirement packages and other incentives.

The shrinkage in the number of bank branches follows the pattern of a number of other EU countries.

A bank insider told Philenews that the size of the island’s banking system in coming years is also the result of the digital transformation underway.

And that the need for physical presence at banks and existence of branches  is now significantly reduced.