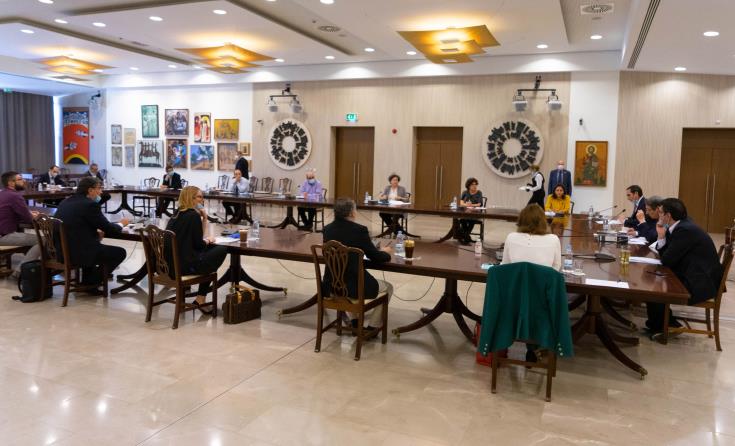 Government spokesman Kyriacos Koushos described as ‘very critical’ today’s meeting with the team of experts to be held at the Presidential Palace at 10:30 am under President Anastasiades.

Speaking to CNA on Friday, Koushos mentioned that during the meeting “the development of the situation until this point will be evaluated, in view of the implementation of Phase Two of the plan to ease restrictive measures.”

He added that a more general evaluation will also take place following the first phase of relaxation.

Attendees will also discuss the return to school of pupils, namely they will review the return of final year secondary pupils as of May 11 as well as scientific indexes to establish whether results are positive.

“At this meeting we will confirm the guidelines for Phase Two so that we can go ahead as planned,” he noted.

He also mentioned that a meeting of political leaders will take place at the Presidential Palace on Monday under President Anastasiades for economic matters, “with special emphasis on state guarantees to provide businesses with liquidity.”