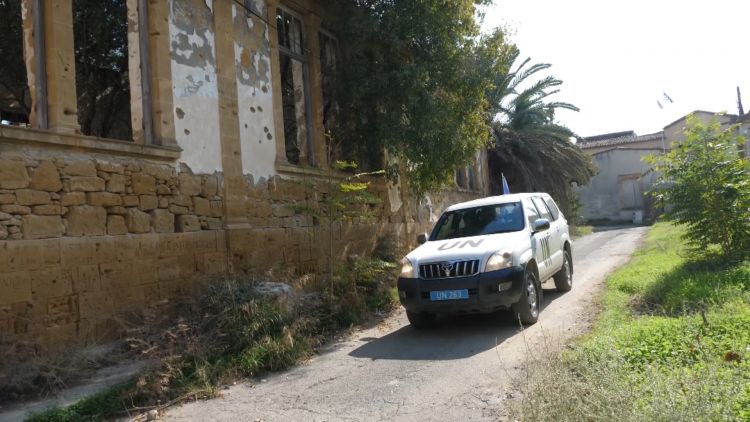 Britain’s Forces Network has broadcast footage of the Nicosia buffer zone as part of a report on 240 troops from 27 Regiment Royal Logistic Corps who are deployed as peacekeepers with the UN in Cyprus.

Known in the Army as ‘The Wolfpack’ and usually based at Aldershot, they are the latest British soldiers on peacekeeping duties here.

Corporal Richard Chamberlain, 27 Regiment, Royal Logistic Corps, said: “We send out so many patrols a day, we have a period of time that we have to patrol the buffer zone for. So my job is just to manage that, and make sure that we’re rotating round. The buffer zone is very unique, it’s like a time capsule.”

In parts of the Nicosia, just metres separate the two sides, whereas elsewhere the buffer zone can be up to seven kilometres wide, Forces TV notes. After 45 years, some buildings there are displaying signs of ageing, in what was once the heart of a busy commercial area, it adds.

For the soldiers, each day is a history lesson.  Lieutenant Jack Turner, 27 Regiment Royal Logistic Corps, added: “You can see where people were living their lives essentially.

The British sector spans 30 kilometres, which the soldiers cover by vehicle, mountain bike and foot.

Lieutenant Colonel Darren Fisher, Commanding Officer, 27 Regiment Royal Logistic Corps, said: “For about 50% of the regiment, this is their first time on operations and a lot of them have really taken to it.”

The UN’s peacekeeping force was formally established in 1964, with around 6,500 soldiers at its peak. Nowadays, the number is less than 1,000.

Worldwide, more than 600 British troops and police officers are currently on UN peacekeeping duties – nearly 300 in South Sudan, and a further 250 in Cyprus. 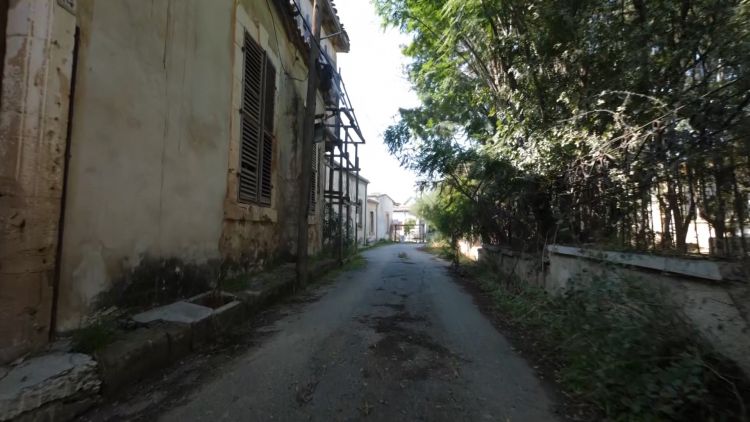