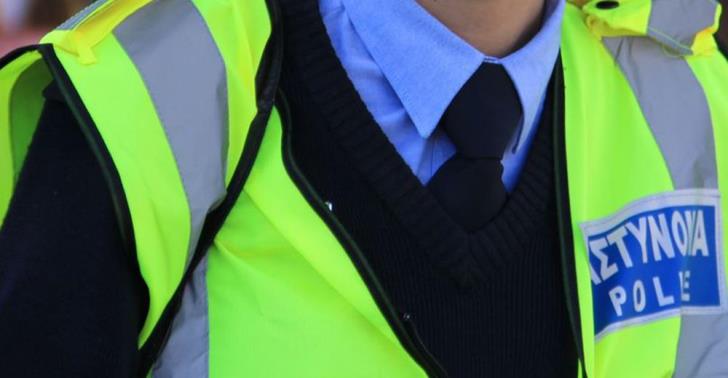 Three policemen face charges after a 20 year old man complained that he suffered a head injury while in custody for driving under the influence of alcohol, Phileleftheros reported on Tuesday.

It said that the young man was a soldier when the incident occurred. The charges follow a complaint he submitted to the Independent Commission that probes complaints against police

According to his complaint he was stopped for an alco-test in the summer of 2015. He tested positive and was taken to Limassol traffic police HQ for a second, final test, which also tested positive.

Phileleftheros said that when police went to handcuff him, he hit his head on a column, sustaining serious injuries and taken to hospital.

Phileleftheros said that the attorney general decided they should be charged with inhumane and degrading treatment by a public official.

Although there were not enough grounds for abuse, the attorney general decided that since the young man had gone into the police station in good health and was then found injured, the police officers under whose responsibility he was should be charged for not taking all the necessary steps to protect him.

Phileleftheros said that police tried to find the three officers so that they could be charged in writing but were unable to do so. As a result the attorney general ordered that the case go direct to court.