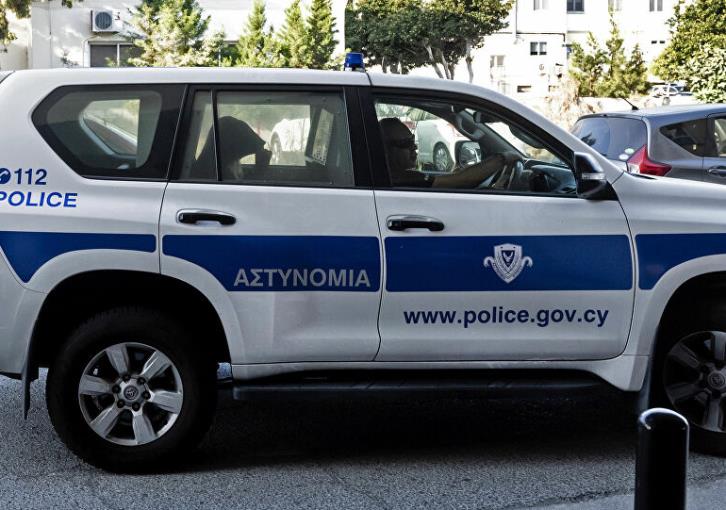 The Police yesterday arrested three people in relation to a case of theft that took place on Sunday afternoon in Limassol.

According to the Police, two mobile phones were stolen from a shop and an employee filed a complaint on the same day.

Following investigations, the Police got testimonies against a 25-year-old and against two 22-year-old. Arrest warrants were secured and the three were arrested.