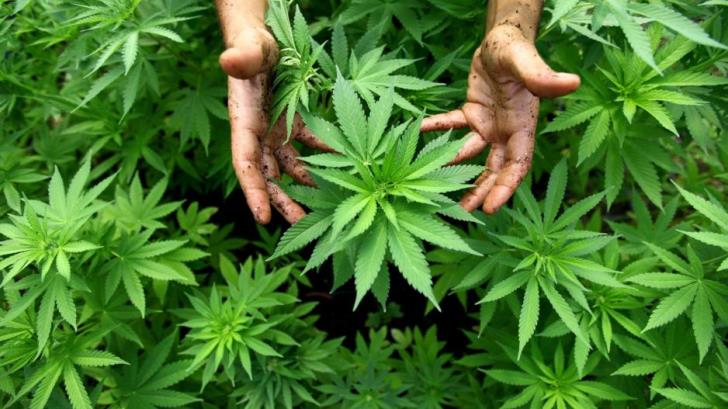 Police on Tuesday arrested three people — two men and one woman —in connection with the discovery of a cannabis production site in Pera Pedi, Limassol district.

The site was discovered following a tip off, with officers searching two premises in the district and discovering a large number of cannabis plants in plastic pots.

Police arrested two men aged 61 and 62, who were at the premises, and a third arrest followed – that of a 60-year-old woman and the wife of one of the suspects.

A large sum of money in bills that appear to be fake was also confiscated, police said.