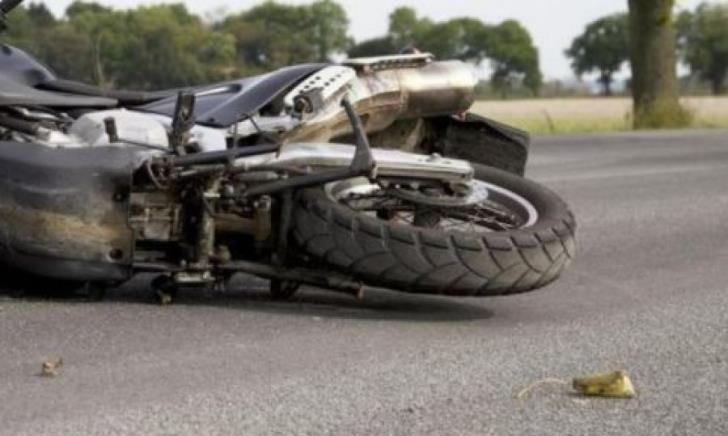 Three people were injured in two separate traffic accidents in Paphos district over the past 24 hours, Philenews reported on Tuesday.

In the first one, a 24-year-old woman tried to turn right on Tassos Papadopoulos Avenue around 7:30 in the evening blocking the way for a 20-year-old motorcyclist from Paphos.

The young man, who was wearing a helmet, was taken by ambulance to the town’s General Hospital where he was admitted with multiple injuries – not life threatening.

In the second accident, a 50-year-old man from Giolou village who was driving his car on Mesogis Avenue in Paphos crashed head on with one driven by a 23-year-old from Cameroon.

Both men were hospitalised while police are investigating the circumstances behind the accident.