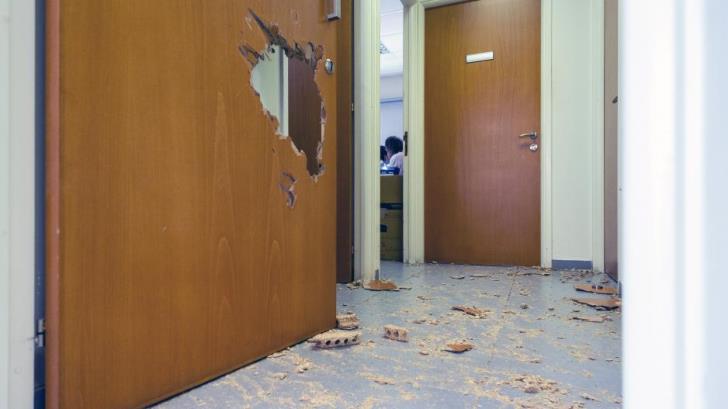 Limassol district court has sent to prison three foreign young men who were arrested last week for creating a disturbance and causing damage to the social welfare office at Polemidia.

The three defendants appeared before the court on Monday and all burst into tears upon hearing their sentence, according to Philenews.

The first defendant, a man aged 23, had kicked and broken the doors to the offices demanding his welfare money in cash and terrorised staff who took refuge on the balcony. He was jailed for two months.

The two others, aged 25 and 35, who caused a disturbance once police arrived were jailed for 15 days.

The incident occurred last Thursday and prompted a work stoppage by staff to protest what they said is the state’s inability to protect them.

“We are fully aware of the difficulties that our fellow human beings are facing during this difficult period, but we cannot accept any violent or illegal action against our officials,” Emilianidou twitted.