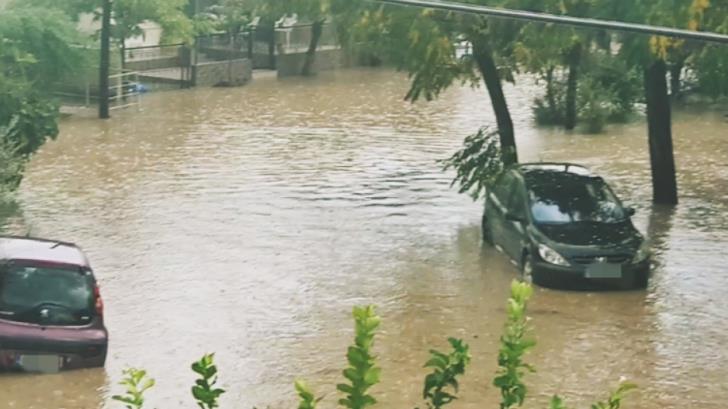 Three drivers were trapped in their cars at the Yermasoyia river this morning due to bad weather and the overflowing of the river, philenews writes.

One of the drivers reportedly climbed onto the roof of his car to escape.

All drivers were rescued by members of the fire service who arrived at the scene with an excavator which they used in the operation.

The rescue was especially challenging due to one of the vehicles being trapped inside the river. The operation is expected to conclude soon and drivers will be taken to a safe location.