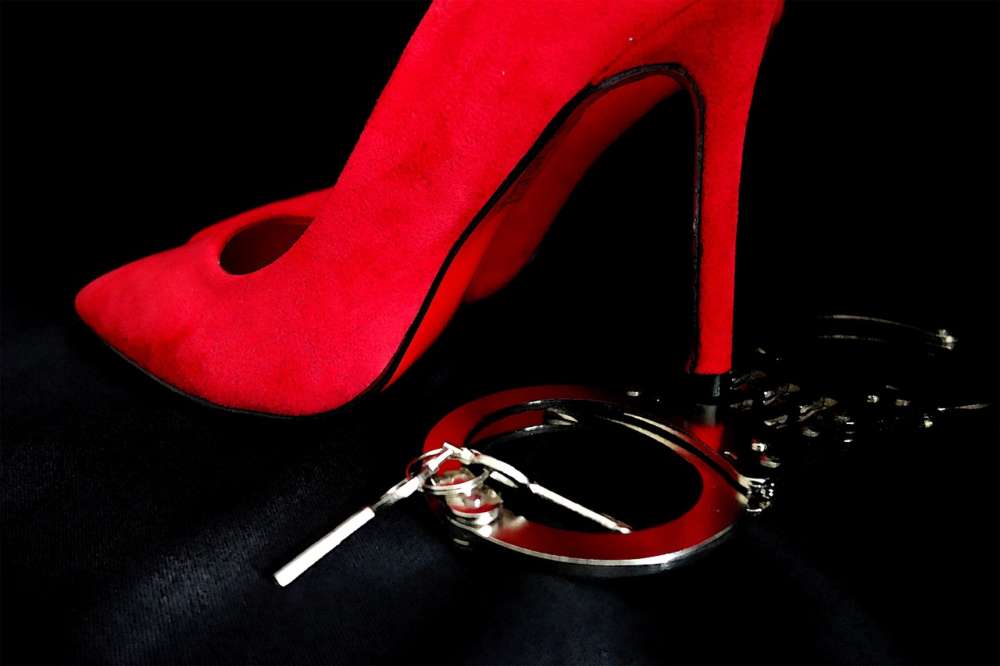 Police in Limassol arrested three women on Tuesday night in connection with a suspected prostitution ring. The women aged 30, 19 and 18 allegedly used an apartment for prostitution. Their arrest was preceded by a joint undercover operation by members of the Limassol CCD and CID.

A search was conducted in the apartment in the presence of the three suspects. Police have taken money, cell phones and other items as evidence for further investigation. The 18-year-old possessed a small amount of white powder believed to be cocaine.