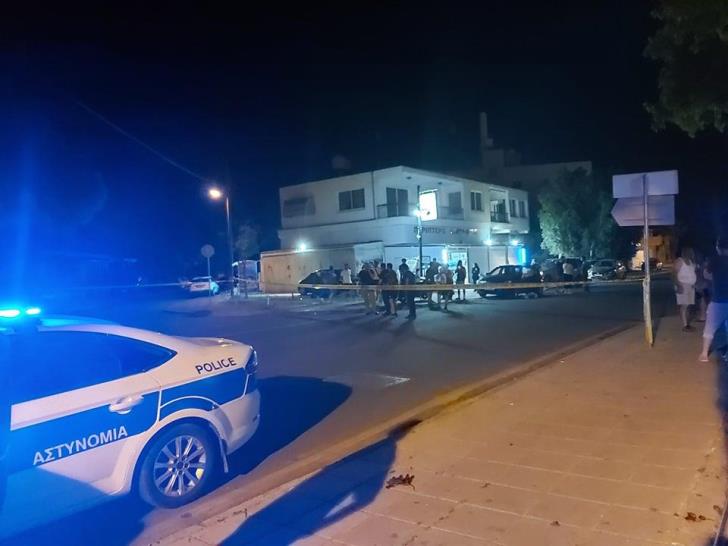 Three men  are under arrest in connection with a violent row in Nicosia on Saturday night which led to the injury of another man.

The incident took place at around 8.30 pm on Saturday night in the Vorios Polos area of Kaimakli, in Nicosia. Police said they were called to the scene and were able to restore order.

Police have arrested three men aged 28, 30 and 19, all from Syria after obtaining testimony against them and are looking for another two.

They are suspected of being involved in the row during which a 26 year old Greek Cypriot man sustained knife wounds to both hands.

He was taken to hospital where he was admitted as a precaution. His condition is described as out of danger.